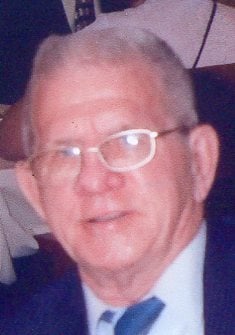 Living most of his life in Canton, OH and Port Richey, FL, Mr. Myers worked Maintenance for Northern Ohio Paving before retiring and was a veteran of the United States Navy.

In addition to his parents, he was preceded in death by his wife Iola “Bunny” Myers whom he married April 11, 1985; a daughter: Nancy Devore and a sister: Emma Marie Nicholson.

Family will be present to receive friends at the Calcutta Chapel of the Martin MacLean Altmeyer Funeral Homes on Monday, September 28, 2015 from 2-4 & 6-8 P.M. Burial will take place in Columbiana County Memorial Park.