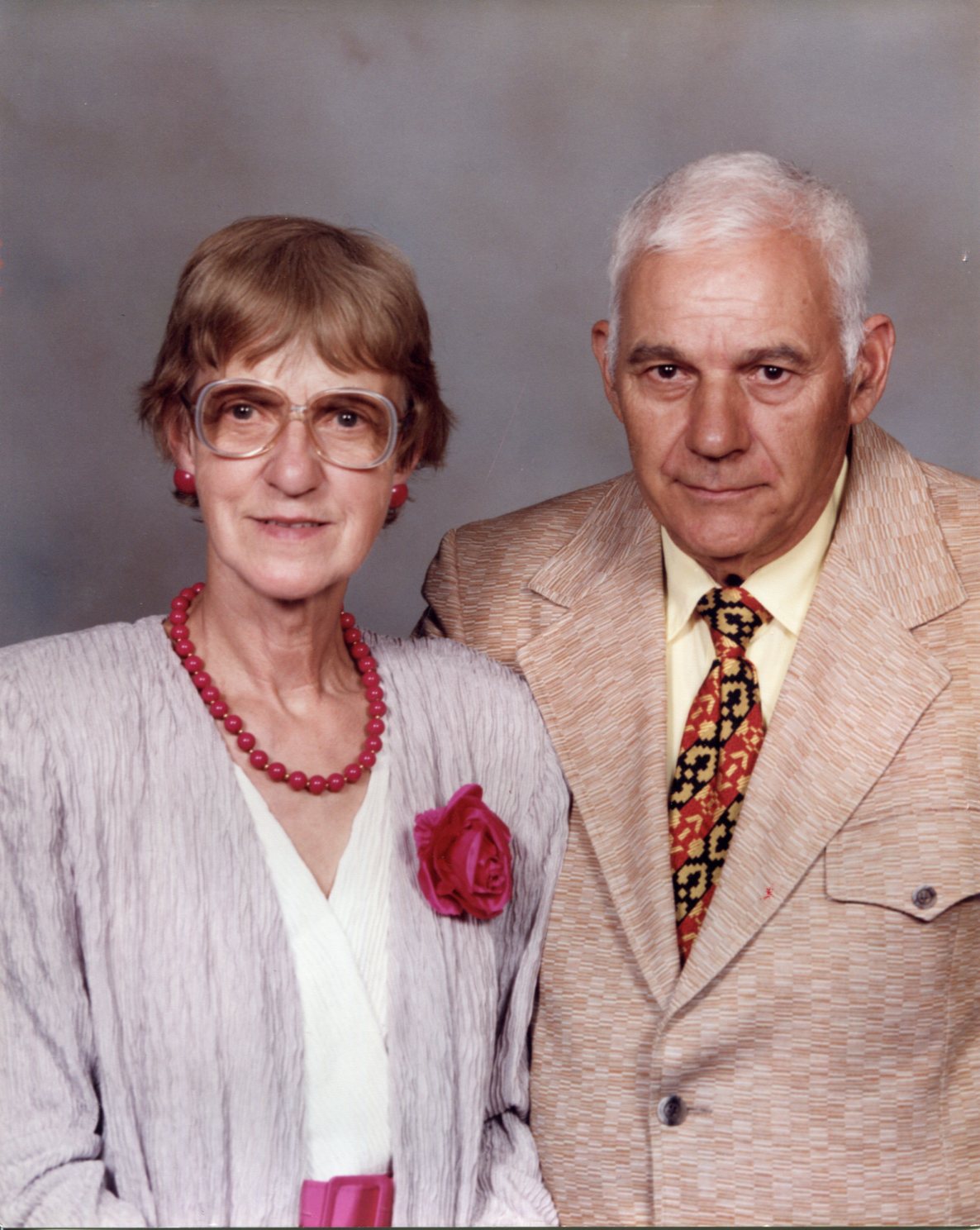 He was born in St. Mary’s, West Virginia on April 28, 1922 a son to the late Simpson and Roberta (Huggins) Higgins. Living most of his life in this area, James worked in Maintenance for American Vitrified for 15 years and was a member of Fredricktown Christian Church for 40 years.

He is survived by two sons: James R. Higgins and Charles L. Higgins, both of Wellsville, OH and seventeen grandchildren and several great and great great grandchildren.

Services will be held at the Calcutta Chapel of the Martin MacLean Altmeyer Funeral Homes on Monday, January 23, 2017 at 1:30 PM with Pastor Larry Rose of Northside Community Church officiating. Burial will follow in Columbiana County Memorial Park.

Family will be present to receive friends at the Calcutta funeral home 2 hours prior to the service from 11:30 AM until 1:30 PM.