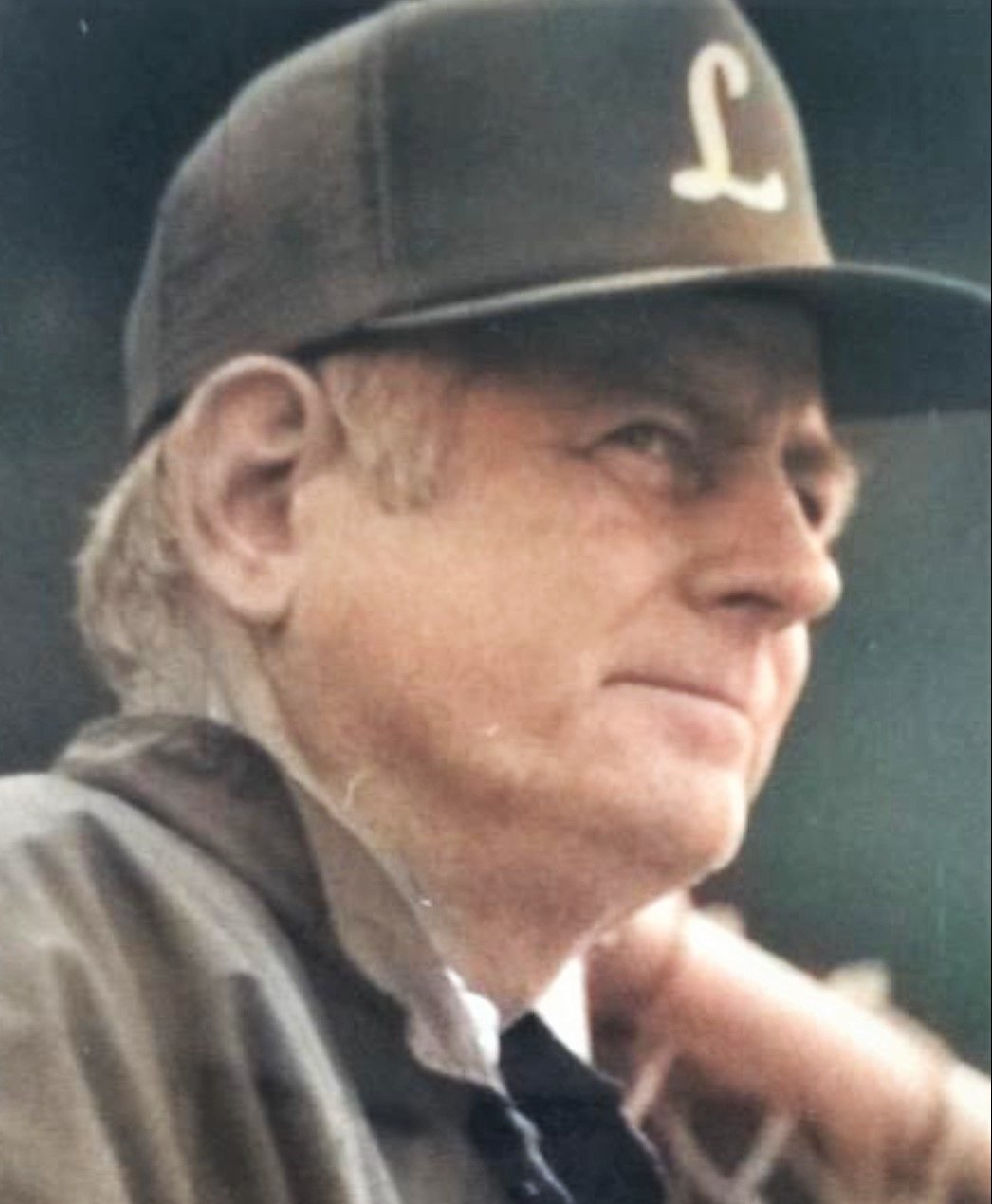 James R. (Jim, J.R.) Tice, 86,  passed peacefully on Wed May 11, 2022, with family by his side.  He was born in 1936 in East Liverpool, the only child of Robert and Beatrice Tice.  He graduated from E Liverpool HS in 1954.  He was married to his high school sweetheart, Dorothy Mae Stoakes, for 66 years, having wed on March 10,1956, and she survives him. He attended the Grace U.P. Church in East End for many years and he worked at Crucible Steel in Midland, retiring during the draw down.  He then worked several years for the Columbiana County Health Center in Lisbon, then most recently for Alpha Care in E. Liverpool. He is also survived by four sons: John (Brenda), Rick, Kevin (Carrie) and Scott. He has eight grandchildren, Jay, Krista, Mike, Allie, Rob, Mariah, Alex and Andrew, and eight great-grandchildren, Kylee, Colton, Abigail, Harper, Kendal, Dylan, Sawyer and Noah. Two more will be added in July, Joey and Bailey.
Jim leaves a lasting legacy as he has devoted over 53 years, yes, 53 years, serving youth sports in the tri state area.
Jim started coaching baseball in the East Liverpool Little League.  Beginning in 1966 with nine year old Minor Leaguers, then managing Pony League (13-14 yr old) in 1967, where he ended with three league championships, coached two all star teams with one of those teams being the Regional Runner Up. Starting in 1972 he managed in the Colt League (15-16 yr old), where he led the All Stars to a Regional Championship.  Jim was also one of the individuals who helped found the Thorobred Baseball League for aged 19 and older, as there was no existing opportunities for those players.  There he managed a Regional Champ and had one National Tournament appearance.   In 1980, he designed, organized and registered the eight-team Columbiana County Baseball League. Former, local, major leaguers Dan Cunningham, Jeff Hall and Bernie Allen were members on one of Jim’s teams in the County League after their careers were over and former major leaguer and current Cleveland Guardians baseball Manager Tito Francona also appeared on one of Coach Tice’s Thorobred rosters in the 80’s. The late Ed (Rockhead) Robinson, a high school and college hall of famer, also played ball for him. Jim always credited the East Liverpool Old Timers Association as well as the late Ralph Henderson and Harry Cunningham with their dedication to area youth baseball as well as umpires, the late Glenn (Popeye Barnett), Ralph Finley and many others.
In 1985, Jim became the varsity baseball assistant at Beaver Local.  He also served as the East Liverpool Youth Baseball Umpire in Chief on the Board of Directors at the Old Timers Complex, and received the East Liverpool Youth Baseball Distinguished Service Award in 1988.  He was later named as Lisbon High School Varsity baseball coach, where he reinvigorated the program. Jim was honored to umpire in both the Colt and Pony League Baseball World Series. He was an avid bowler and long time member of the E.Liverpool Church League Bowling Association having served as its secretary/treasurer for several years. He also coached basketball in the East Liverpool YMCA, was an assistant basketball coach at Beaver Local, and directed tournaments at East Junior High and Westgate, where Midland and Beaver County Sports Hall of Famer, the late Larry Slappy played for Coach Tice. Jim also refereed local high school basketball, baseball and girls softball games.  He was still doing softball games at the age of 80.
Jim is considered by many a  most knowledgeable baseball man and a trail blazer. He created all star teams not affiliated with a league,  and local tournaments in East Liverpool long before the terms AAU and “Travel Ball” were heard of.  He treated all with respect and got the most out of his players. Over the many years he spent countless hours coaching, umpiring, directing, working on fields, raising funds and making the area a better place for Tri State area youth involved in sports. During his service to youth he has helped many Beaver Local, East Liverpool, Wellsville, Oak Glen, Toronto, South Side, Lisbon and Midland athletes along the way.  He impacted lives through coaching and leadership, work ethic, and setting a positive example. His positive influence and impact is passed on to past, current, and eventually to future generations of athletes and coaches, directly and indirectly by those that he came into contact with.
Jim was deservedly, fittingly, and very honored to be inducted into the Beaver Local High School Athletic Hall of Fame in 2016.  He was nominated and inducted by one of his former players, Beaver Local High School and Baldwin Wallace University Hall of Famer, Dean Horger.
In lieu of flowers please donate in Jim’s name, to any of the following:  Beaver Local Athletic Hall Fame Committee, (c/o Barb Mathis) 432 Lisbon St, Wellsville, OH 43968, the East Liverpool Athletic Hall of Fame, c/o David Hamilton, P.O. Box 165, ELO, East Liverpool or Beaver Local Athletic Booster clubs, c/o the athletic directors at the schools. (Beaver Local High School, 46090 Bell School Rd, ELO 43920, or ELHS, 100 Maine Blvd, ELO.43920)
Special thanks to those at Continuing Health Care of Lisbon for their special care of Jim.
Care Funeral & Cremation Specialists Martin Chapel in Calcutta is handling the arrangements. Visiting hours are Sat May 14 from 2-4 and 6-8 pm. Service and burial (Riverview Cemetery) is Monday, May 16th at 11 am.