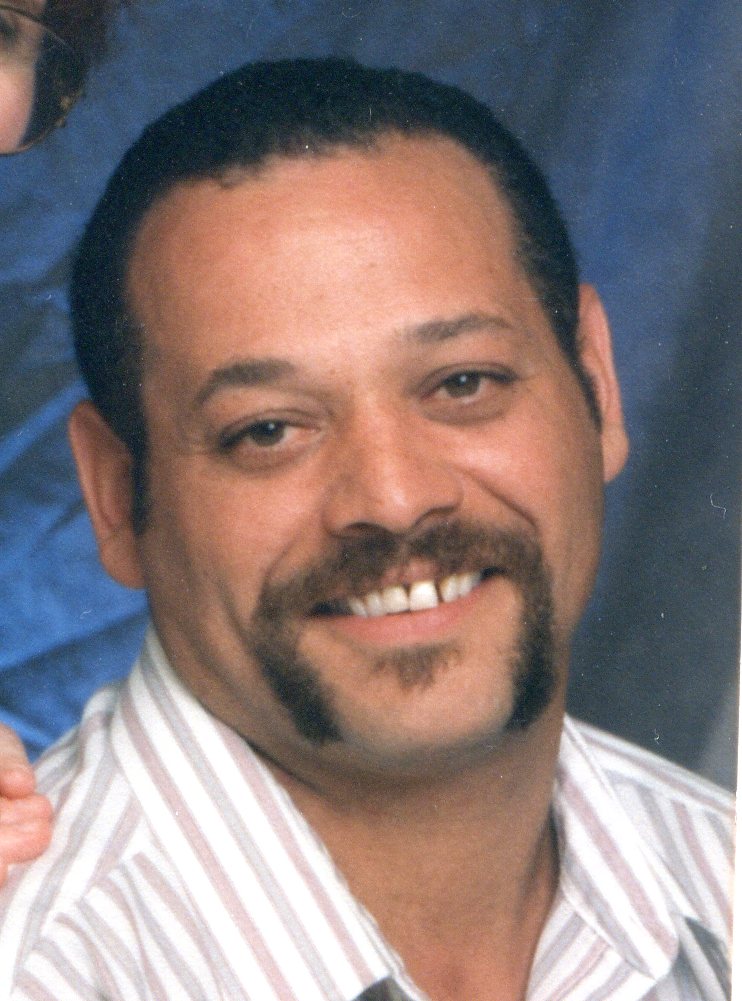 He was born in Augsburgh, Germany on April 9, 1963 a son of John W. Wilson Sr. of East Liverpool, OH and Gladys (Palm) Montes-Smith of Ambridge, OH.  Jeff worked as a truck driver for Triumph Trucking CO and J & L Steel for 17 years before retirement.  He attended Emmanuel Presbyterian Church and was a veteran of the United States Navy.

He is survived by his wife Debra (Bowers) Wilson whom he married July 17, 1993; four sons:  Jeffery Wilson, Ryan Wilson, Corey Wilson and David Bowers and his wife Tori all of East Liverpool, OH; three daughters:  Destiny Wilson of East Liverpool, OH, Mary Wilson and her husband Joe of New Castle, PA and Amie Forbes and her husband Shawn of Salineville, OH and sixteen grandchildren.

A Memorial Service will be held on Saturday December 5, 2015 6 PM at the Calcutta Chapel of the

Martin MacLean Altmeyer Funeral Homes. The Family will be present to receive friends 2 hours prior to the service from 4-6.

At the family’s request memorial donations may be made to the funeral home to help with final expenses which can be made online at www.tmcfunding.com