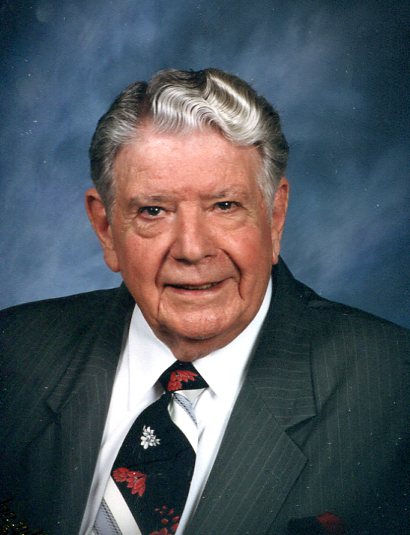 James was born on December 24, 1921 in Smithfield, WV the son of the late Wilbert C and Ethel (Dye) Heldreth.  James joined the US Marine Corps during World War II and served in the South Pacific.    He graduated from Chesbrough Seminary, which is now Roberts Wesleyan College in Rochester, New York.  Later he served for 18 years on Roberts Board of Trustees and upon resigning was elected into the Alumni Hall of Fame.  James was employed by Chrysler Corporation, Ferro Corporation and Endicott Church Furniture Inc. of Winona Lake, Indiana, where he worked  as a Sales Counselor  until he retired in 1983.   James was a member of the Free Methodist Church since 1933 and at Oakland Free Methodist Church in East Liverpool since 1941.  The college and church were his main interest in life.

James is survived by one brother, Charles Heldreth of Columbiana, OH and many nieces, nephews, and cousins

Funeral services will be held on Sunday, May 31, 2020 at 2PM at the Martin MacLean Altmeyer Funeral Home in Calcutta, Oh with Pastor Carole Forsythe of the church officiating.  Burial will be on Monday, June 1, 2020 at 10AM in Riverview Cemetery where full military honors will be accorded.