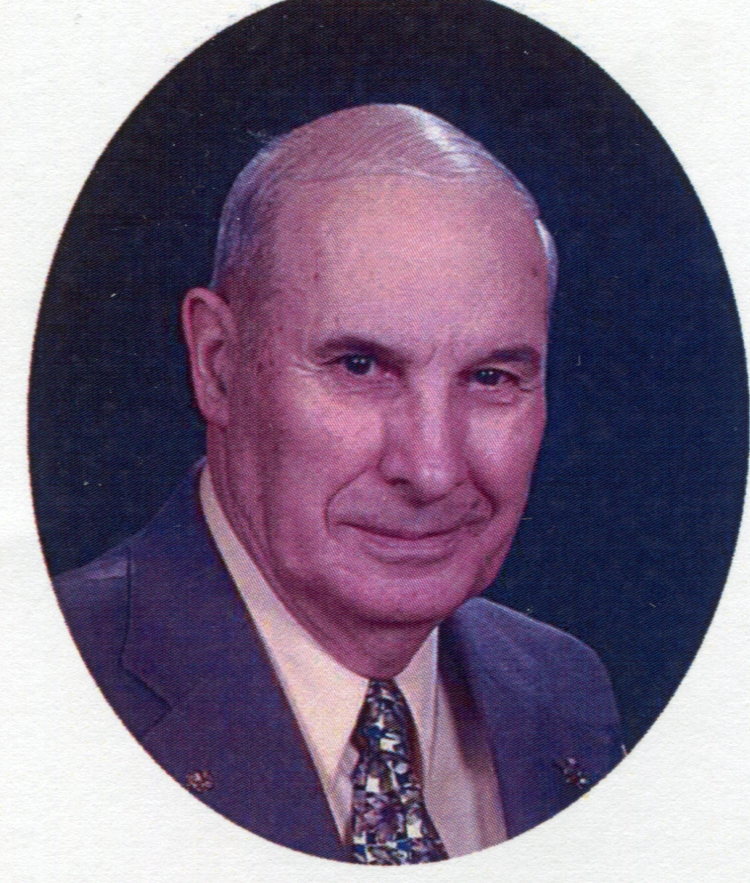 Jim was born in East Liverpool on August 12.1931 to the late James and Pauline (Purinton) Elliott.  He was raised there and was a graduate of East Liverpool High School.  After serving his country in the United States Army from 1951 to 1954, Jim returned to East Liverpool where he was married to Barbara Burgess on April 10, 1954.  The couple enjoyed 60 wonderful years together before her passing in 2014.  Jim was also preceded in death by his parents.

Jim was employed as a truck driver and crane operator at Mackintosh-Hemphill Company until his retirement, and was a faithful member of First Evangelical Presbyterian Church in East Liverpool for 78 years.

Family and friends are invited to attend calling hours at the Martin Chapel of Care Funeral & Cremation Specialists in Calcutta on Saturday, January 22, 2022 from 11:00AM-1:00PM.  A 1:00PM service will be officiated by the Rev. Gregory Meade of the First Evangelical Presbyterian Church.  Burial will take place at Columbiana County Memorial Park.