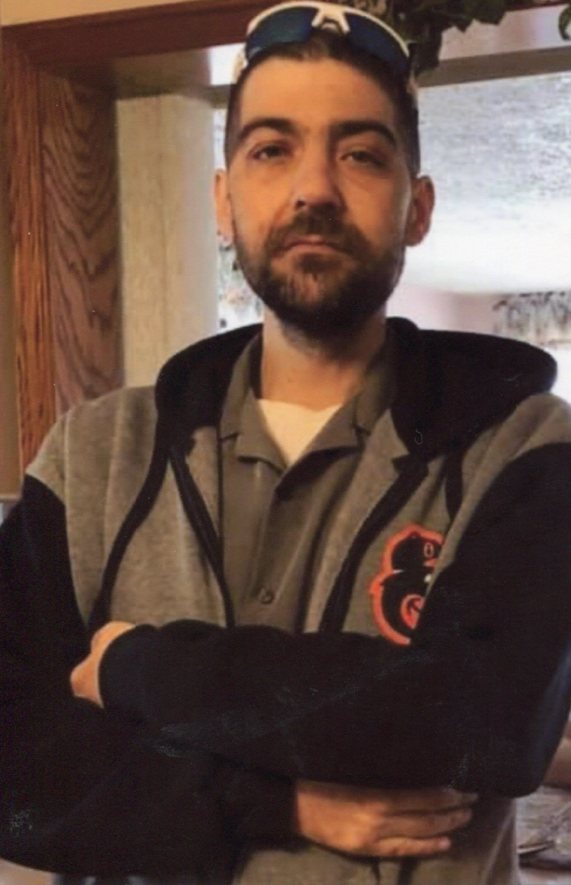 James Carl “JR” Gilbert, Jr.  of Stratton, OH passed away unexpectedly on Sunday, October 24, 2021 at Roselawn Gardens in Alliance, OH.  JR was born on February 7, 1981, the son of James C. Gilbert Sr and the late Sharon Thrasher Gilbert.  He graduated from Wellsville High School in 2000 and spent his entire life in the area.

Anyone who knew JR knew he was a huge fan of the Ohio State Buckeyes and the Pittsburgh Steelers.  JR also had a huge heart.  He loved his family and friends dearly and spoke of them often.

JR was preceded in death by his mother, Sharon Thrasher Gilbert, and grandparents Carl and Alice Gilbert.

You can read this obituary, sign the guestbook and leave condolences to the family at carechapel.com