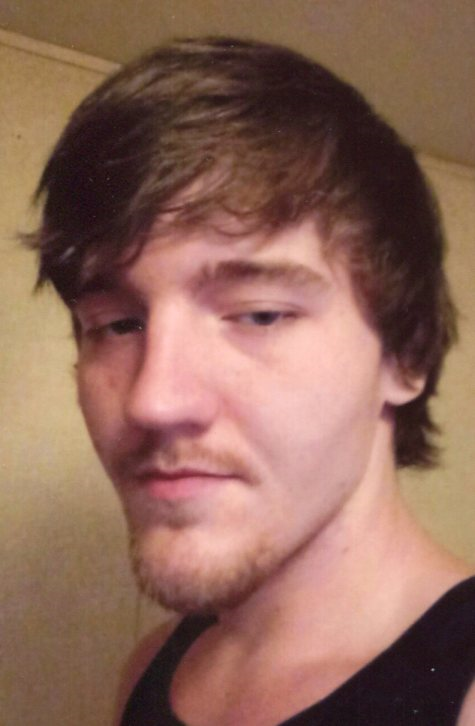 Jacob Eli Miles, 23, of Lisbon died unexpectedly on Friday December 1, 2017 in the East Liverpool City Hospital emergency room.
Jacob was born in Beaver PA on June 28, 1994 a son of Richard A. Miles and Marleen McKee. Having lived his entire life in the area Jacob was a Graduate of Beaver Local class of 2013, and a Baptist by Faith.
Jacob enjoyed fishing, working on cars, and playing word class games on the computer with his family and friends, as well as taking care of his precious dog Rosco.
In addition to his parents Jacob is survived by two half-brothers: Ricky Miles and Joey Miles; a half sister Nicki Foden and many aunts, uncles, and cousins.
Jacob was preceded in death by paternal grandparents: Richard and Evelyn Miles and his Maternal Grandparents: Wilbert and Lucy McKee.
He will be greatly missed by all.
No Services have been scheduled.
The Calcutta Chapel of the Martin MacLean Altmeyer Funeral Homes have been entrusted with arrangements.