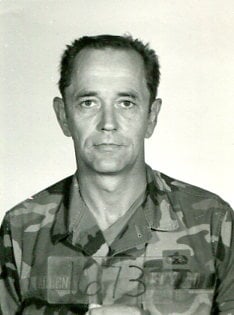 On the morning of April 27, 2022, Jackson (Jack) Garth Allen passed away at the VA hospital in Pittsburgh with his family by his side.

Jack was an automotive technician, machinist, and was a world wide traveler while serving in the United States Air Force from which he retired in 1992.

Jack was preceded in death by: his father, William, his mother, Wanda, and brother, Bill.

As per Jack’s wishes there will be no funeral services.  There will be  a family get together at a later date.