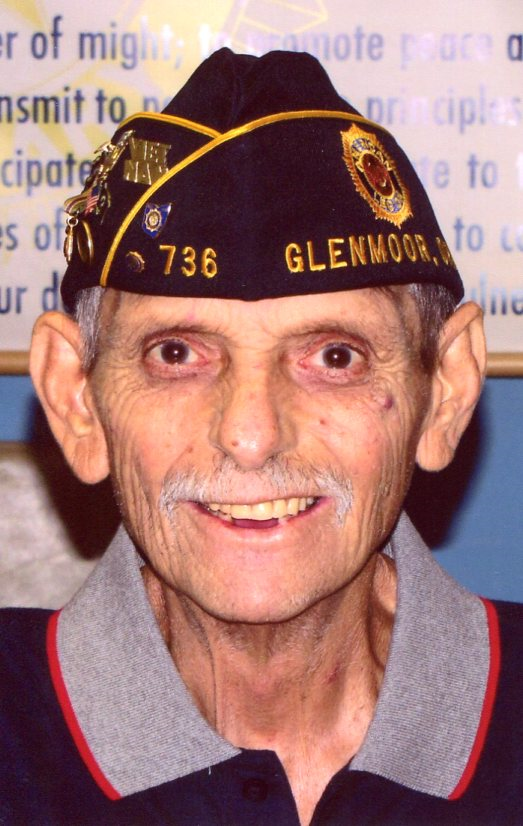 Jack L. Moore, 67 of Wellsville, Ohio passed away on Sunday, October 21, 2018 at Trinity West in Steubenville, Ohio following a lengthy illness.
He was born in East Liverpool, Ohio on August 1, 1951 a son to the late Edward J. Moore and Betty D. (Dock) Moore of Glenmoor. Jack attended Beaver Local High School and worked as a truck driver for Heritage Transport, retiring in February of 2016. He was a veteran of the United States Navy, a member of the Glenmoor American Legion Post #736, the VFW in Wellsville and attended Longs Run Trinity Presbyterian Church.
He is survived by his wife Joyce (Porter) Moore whom he married June 2, 2001; five daughters: Kelly Barnhart of Columbus, OH, Melissa Barnett of Wellsville, OH, Nicole Willis of Pittsburgh, PA, Amber Anderson of Wellsville, OH and Barbie Zupko of Pylesville, MD; a brother: Andrew “Rusty” Moore of Glenmoor, OH and five grandchildren.
In addition to his father, he was preceded in death by a son: Jack E. Moore.
Services will be held at the Calcutta Chapel of the Martin MacLean Altmeyer Funeral Homes on Thursday, October 25, 2018 at 11 AM with Pastor Timothy Bauler officiating. Burial will take place in Columbiana County Memorial Park.
Family will be present to receive friends at the Calcutta funeral home on Wednesday, October 24, 2018 from 2 to 4 and 6 to 8 PM.
Memorial Contributions may be made in Jack’s name to the Glenmoor American Legion Post #736 for the Children’s Christmas Party at TMCfunding.com or to the funeral home.
Family and friends may view this obituary or send condolences online at www.martinmacleanaltmeyer.com or by visiting the funeral homes Facebook page.