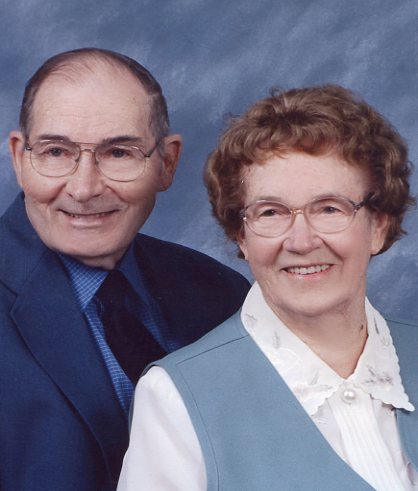 She was born in Lincoln County, West Virginia on January 2, 1920 a daughter to the late Delbert Watson and Julia Kathryn (Jarrell) Lovejoy. Irene worked as a machine operator for Bailey Envelope and was a former member of Calcutta Nazarene Church.

She is survived by a son Don Sowards Jr. and his wife Dottie of Calcutta, OH; a daughter Frances Possage and her husband Francis of Elkton, OH; two brothers: George Lovejoy and Doresel Lovejoy of Charleston, West Virginia; grandchildren:  Renee and Tim Smith of Lisbon, OH; a great granddaughter:  Halie Renee Smith and many nieces and nephews.

In addition to her parents she was preceded in death by her husband of 71 years Don U. Sowards Sr. whom she married April 15, 1941; four brothers: Walter, Harry, James and John Lovejoy and three sisters:  Garnett Lovejoy, Lena Ryan and Hilda Stowers.

Services will be held at the Calcutta Chapel of the Martin MacLean Altmeyer Funeral Homes on Wednesday, December 23, 2015 at 1 P.M. with Pastor Joyce Reynolds of Concord Church in Salem officiating. Burial will follow in Lisbon Cemetery.

Family will be present to receive friends at the Calcutta funeral home one hour prior to the service.