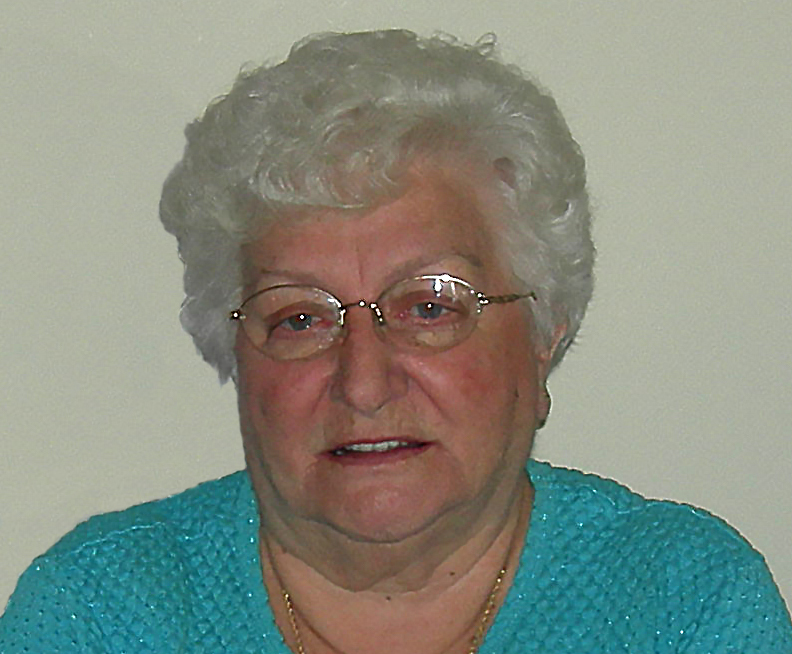 Hilda Mae (West) Truex, 92, of Moundsville, WV, passed away peacefully in the comfort of her home on Wednesday, February 17, 2021.
Hilda was born April 13, 1928, the daughter of the late Charles O. West and Mildred S. Ryan West, and the loving wife of the late Charles R. Truex.
She worked at the former McCrory’s Department Store in Moundsville, later working at Reynolds Memorial Hospital in the Pharmacy and then in Purchasing until her retirement.
Hilda is survived by her three children, son, Kenneth L. (Wanda) Truex of Salem, WV, son, Richard N. (Marla) Truex of Washington Lands, and daughter A. Suzanne Jasinski of Moundsville. In addition, she is survived by many grandchildren, great-grandchildren, nieces, and nephews.
There will be no visitation per Hilda’s request. Arrangements were handled by CARE Funeral & Cremation Service, 1500 Second Street, Moundsville.
Interment will take place at Salem Church of Christ Cemetery.
Memorial contributions may be made in Hilda’s memory to the Marshall County Animal Shelter