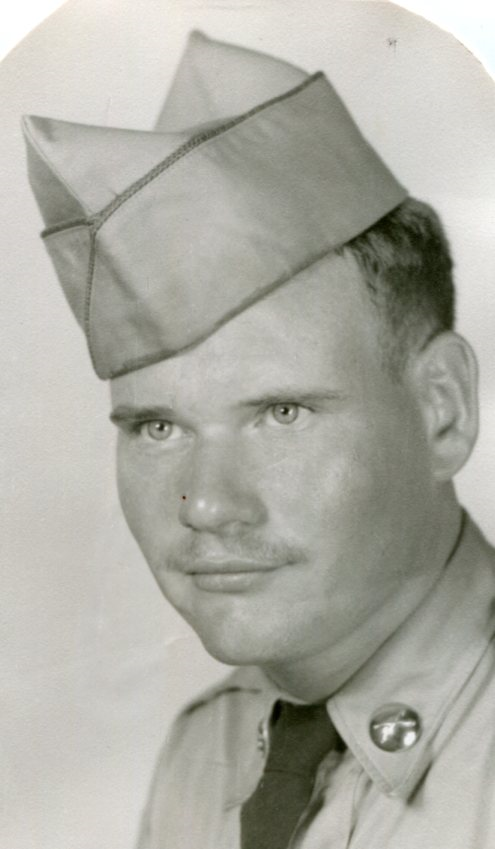 He was born in Weirton, WV on January 16, 1929 a son of the late Joseph and Garnet (Ankrom) Gorrell. Living most of his life in this area, Herman worked as a supervisor for the Ferro Corporation for 38 years before retiring in 1991. He was a veteran of the United States Army serving during the Korean Conflict, a member of the VFW #66 and the American Legion Post #121 of Chester, West Virginia.

He is survived at home by his wife Jean (Heckathorn) Gorrell whom he married October 2, 1953; two sons: Steve Gorrell and his wife Barb of Calcutta, OH and Joseph Gorrell of East Liverpool, OH; a son-in-law: Ron Wolfe of Rogers, OH; grandchildren: Luke, Matthew and Samantha Gorrell, Eric Gorrell and his wife Trisha and Melissa Porter; great grandchildren: Erica, Joey, Brittany and Celeste and one great great granddaughter: Aleigh.

In addition to his parents he was preceded in death by a daughter: Sherry Wolfe; one brother: Carl Gorrell; two sister: Norma Rose Hawthorn and Ruth Elizabeth Owen and a grandson: Patrick Gorrell.

Services will be held at the Calcutta Chapel of the Martin MacLean Altmeyer Funeral Homes on Friday, April 21, 2017 at 2 PM with Pastor Bill Wagner officiating. Burial will take place in Columbiana County Memorial Park where the Tri-State Burial Group will accord full military honors.