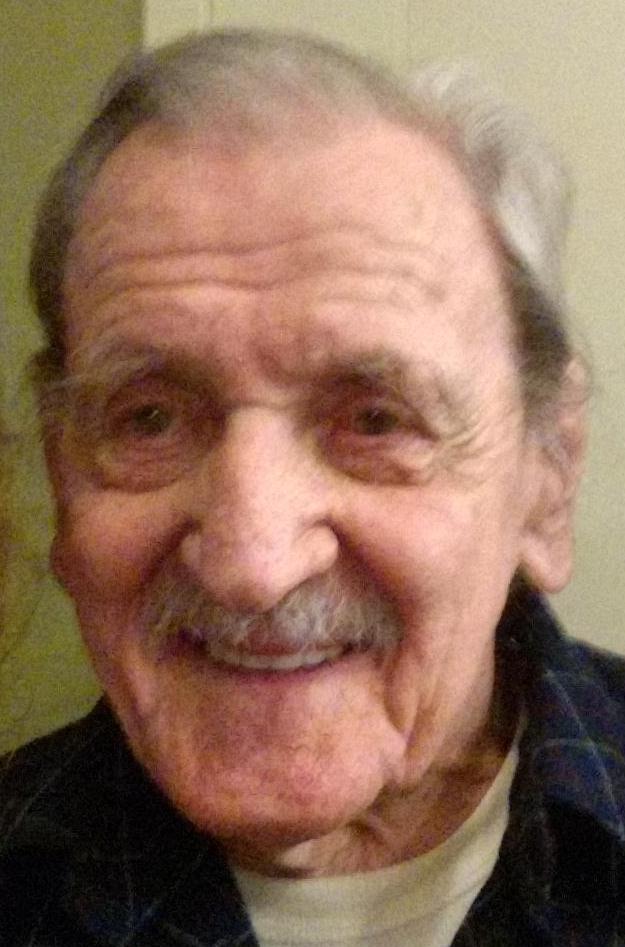 Herman L. Montgomery Sr. age 92 of Wellsville passed away on Saturday, February 4, 2017, at the Circle of Care nursing facility in Salem after a lengthy illness.

Born in Wellsville on September 10, 1924, he was the son of the late Charles and Flora (Stillwell) Montgomery and lived most of his life in this area.

Mr. Montgomery worked as an electrician at the former Crucible Steel in Midland and retired in 1982. He was a graduate of Wellsville High School, Class of 1942, a Veteran serving with the U.S. Army during W.W. II. And a member of the V.F.W. # 70 in Wellsville.

Services will be held at the Wellsville Chapel of the Martin MacLean Altmeyer Funeral Homes on Wednesday, February 8, 2017 at 11:00 AM with Pastor Dirk Hall of the Living Well Church officiating. Burial will follow in the Spring Hill Cemetery where the Tri-State Burial Group will conduct military honors.

Friends may call and visit with family on Tuesday, February 7, 2017 from 2 to 4 and 6 to 8 at the Wellsville Funeral Home.