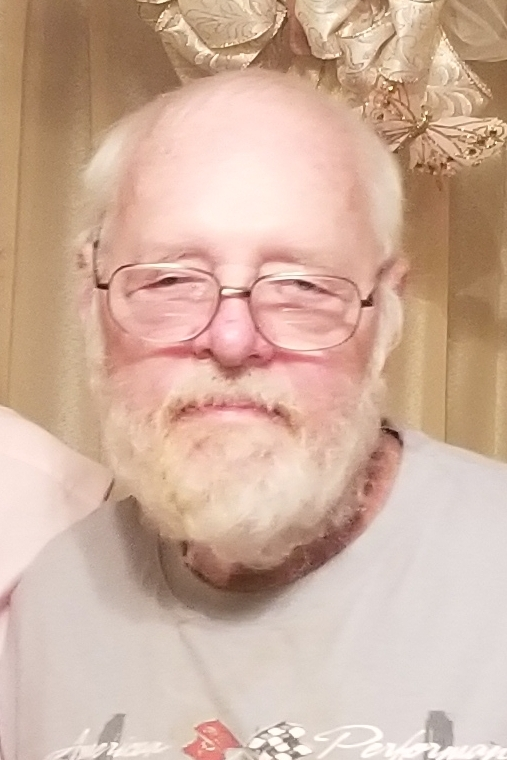 Herbert Andrew Means, age 72, of East Liverpool passed away at Good Samaritan Hospice in Beaver, Pa. on Sunday, March 18, 2018, after a lengthy illness.
Born in East Liverpool on June 6, 1945, Herb was the son of the late Robert and Gladys (Jeramia) Means. He was a graduate of East Liverpool High School, Class of 1965, a veteran serving with the US Air Force and its 615th Tactical Fighter Squadron and had been employed as an operator at the East Liverpool sewage treatment plant for many years, retiring in 2004.
He is survived by three sons, Andrew Means, Paul Means, and Shawn Means all of East Liverpool, one daughter, Bessie Jane Mayfield of East Liverpool, two step sons, James Bailey of Bellview, Florida and Charles Kimack of Mingo Junction, Ohio. Nine grandchildren and five great grandchildren.
In addition to his parents, he was preceded in death by four brothers and one sister.
Services for Herb will be held at Calcutta Chapel of the Martin MacLean Altmeyer Funeral Homes at 1:30 PM on Wednesday, March 21, 2018, with Pastor Norman Eckert of the Beechwood Free Methodist Church officiating. Military honors will be conducted by the Tri-State Burial Group following the services.
Friends may call at the Calcutta funeral home on Tuesday from 2 to 4 and 6 to 8 PM.
Friends may sign the guest book, read this obituary, or send condolences online at www.martinmacleanaltmeyer.com.