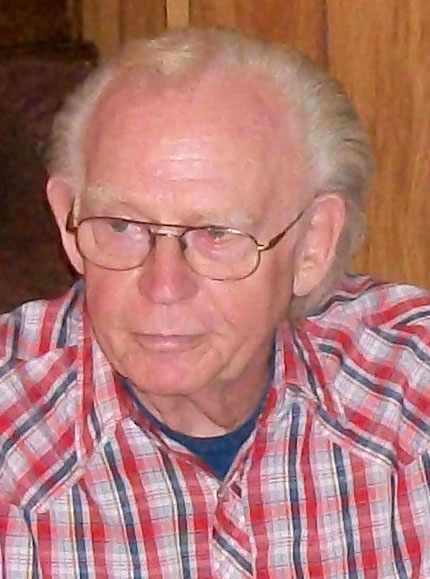 Harry was born October 29, 1926 in Belmont County, Ohio, the son of the late Harry and Loretta Bole Young.

He was a U. S. Army Veteran of WW II and a Catholic by faith.

In addition to his parents, he was also preceded in death by two brothers, Wilbert and William Young and two sisters, Phyllis Meyers and Katheryn Shellhase.

Family and friends will be received on Wednesday February 21, 2018 from 2-4 pm and 6-8 pm at Care Funeral Home, 3828 Jacob Street, South Wheeling where services will be held on Thursday, February 22, 2018 at 10:30 am with Rev. Douglas Ondeck. Interment will follow at Mt. Calvary Cemetery, Wheeling.

Online condolences may be made to the family at carechapel.com