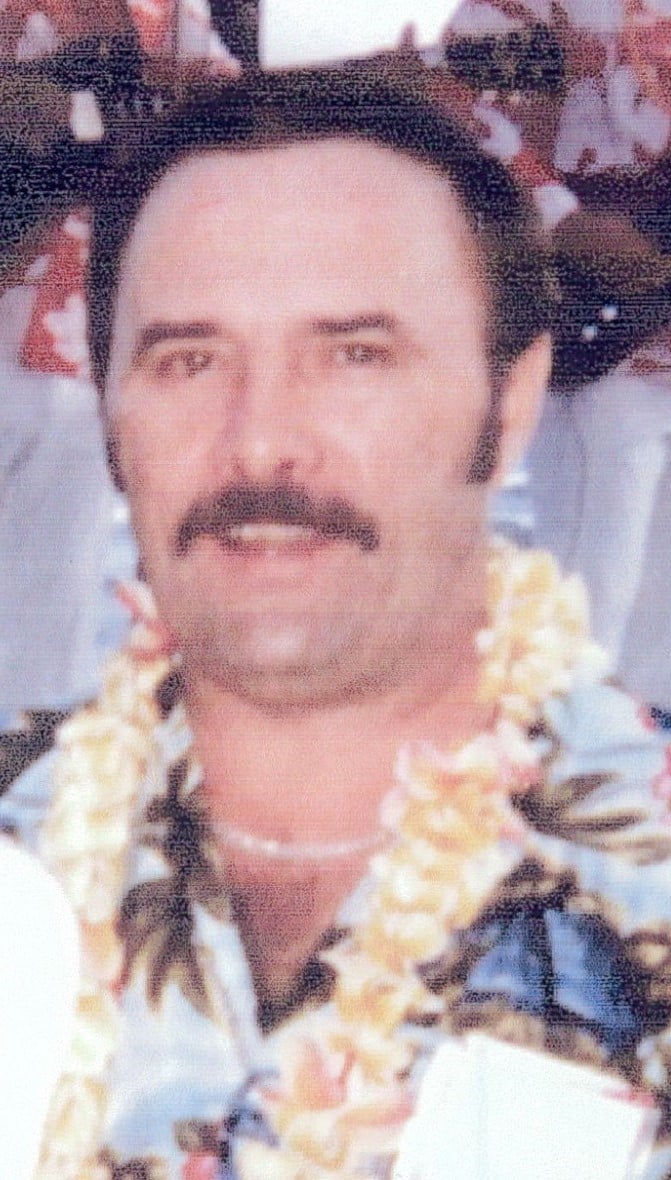 Harry was retired from Warwood Armature Co., and Mound City Electric, was baptized at St. Francis Xavier Catholic Church and had served in the US Coast Guard.
In addition to his parents, Harry was preceded in death by his wife, Ruby Sue “Karen” Laing in 2013, a daughter, Debra McMahon in 2009 and an infant son.

Harry is survived by his 2 sons; Casey Laing and his wife, Debbie of Moundsville, Mark Laing and his wife, Maria, of Ashland, OH, a sister; Vicki Ferris of Lilburn, GA, 7 grandchildren; Jaime and her daughter, Parker; Shaney(Nathan) and their children, Brandin and Aubrey; Cindy and her children, Mariana and Camila; Kristin; Alex; Amanda(Jochen); and Casey(Kimberly) and their children, Malina and Raymond. Harry is also survived by numerous extended family members.

There will be no visitation. Graveside services will be held at the convenience of the family.

Online condolences may be extended to the family at carechapel.com.