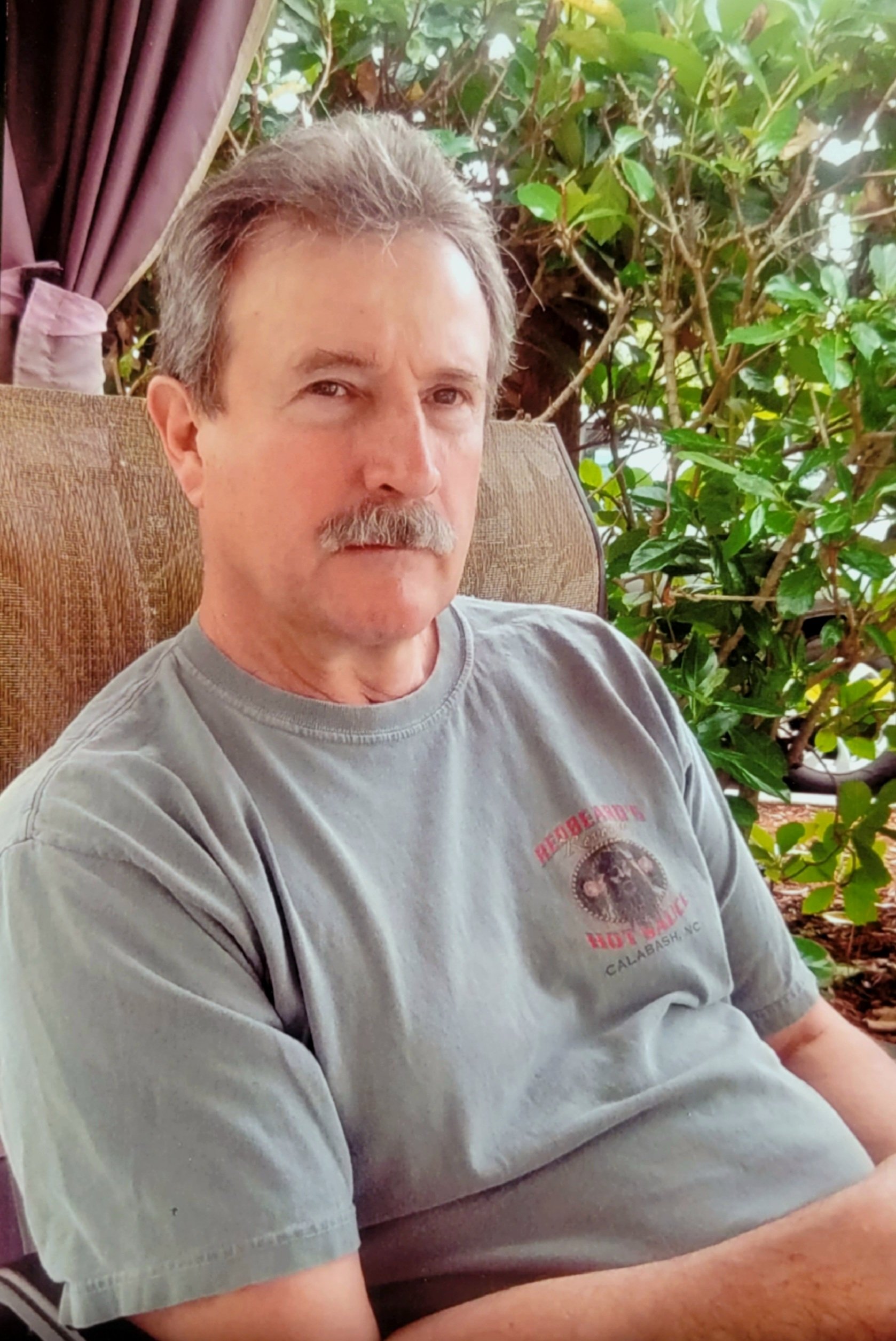 He was born on July 24, 1958 to Harold Dayton and Marilyn Carlsen in Wheeling, WV.

During High School, Harold was a competition level baseball player; afterwards, he attended Kent State University. He retired as a Master Technician for Whiteside of St. Clairsville with over 40 years of experience. He was a Presbyterian by faith and an avid hunter. He also enjoyed watching the Pittsburgh Steelers and Nascar Racing.

He was preceded in death by his father, Harold Dayton, Sr.

Private services will be held at the convenience of the family.

CARE Funeral & Cremation Specialists – St. Clairsville Chapel is handling the arrangements for the Dayton family and online condolences can be directed to the family by visiting www.CareChapel.com