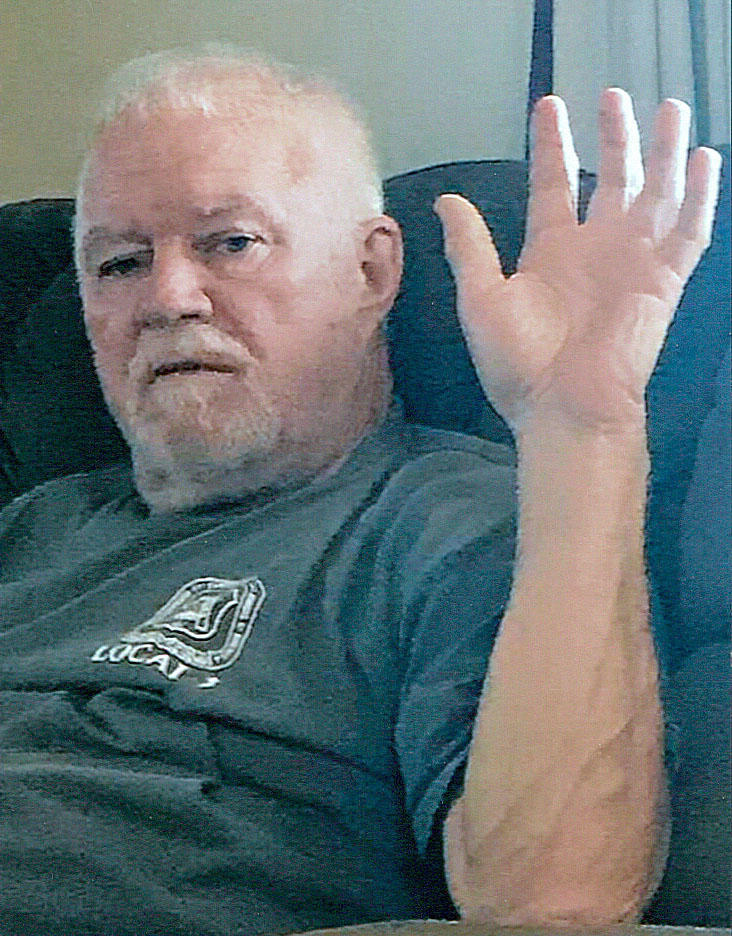 Andy was born March 18, 1948, in Wheeling, a son of the late Guy Samuel and Mary Lou (Hillberry) Lilley. He was retired from the Carpenters Local No. 3, Wheeling; a U.S. Army Vietnam War veteran; and an honorary member of the Viola Sportsman’s Club. He and his wife, Vickie (Nickerson), were united in marriage on August 8, 1970, at Sand Hill United Methodist Church.

There will be no visitation, and Andy’s memorial service will be private. Military honors by the Moundsville Veteran’s Honor Guard will be held at 11 am, Saturday, July 4, 2020, at Bonnie’s Bar in Viola, WV, followed immediately by a luncheon. All friends are invited to attend.