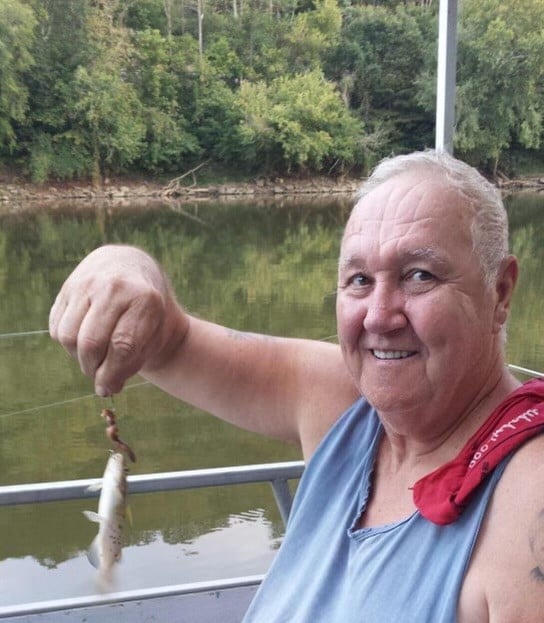 Grover “Bud” Doughty, 73, of Shadyside, OH passed away on December 9, 2022 at the Wheeling Hospital-WVU Medicine of Wheeling, WV

Grover worked as a Mill Wright for Wheeling-Pittsburgh Steel. He enjoyed hunting and fishing.

In addition to his parents, he was preceded in death by his sisters: Jo Ann and Mary, and brothers: Jimmy and Gene.

Private services will be held at the convenience of the family.

Memorial contributions may be made to St. Jude’s at TMCFunding.com

CARE Funeral & Cremation Specialists – St. Clairsville Chapel is handling the arrangements for the Doughty family and online condolences can be directed to the family by visiting carechapel.com