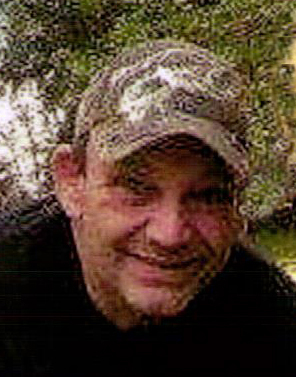 He formally worked as a Corrections Officer at the Moundsville Penitentiary, was a Christian by faith and loved to hunt and fish.

In addition to his parents he was preceded in death by his brother, Jim Hayes.

Friends will be received Friday, November 13, 2015 from 2 -4pm and 6-8pm at the Care Funeral & Cremation Service, 1500 Second Street, Moundsville, and again Saturday, November 14, 2015 from noon until the time of service at 1pm with Pastor Bill Kittle officiating.