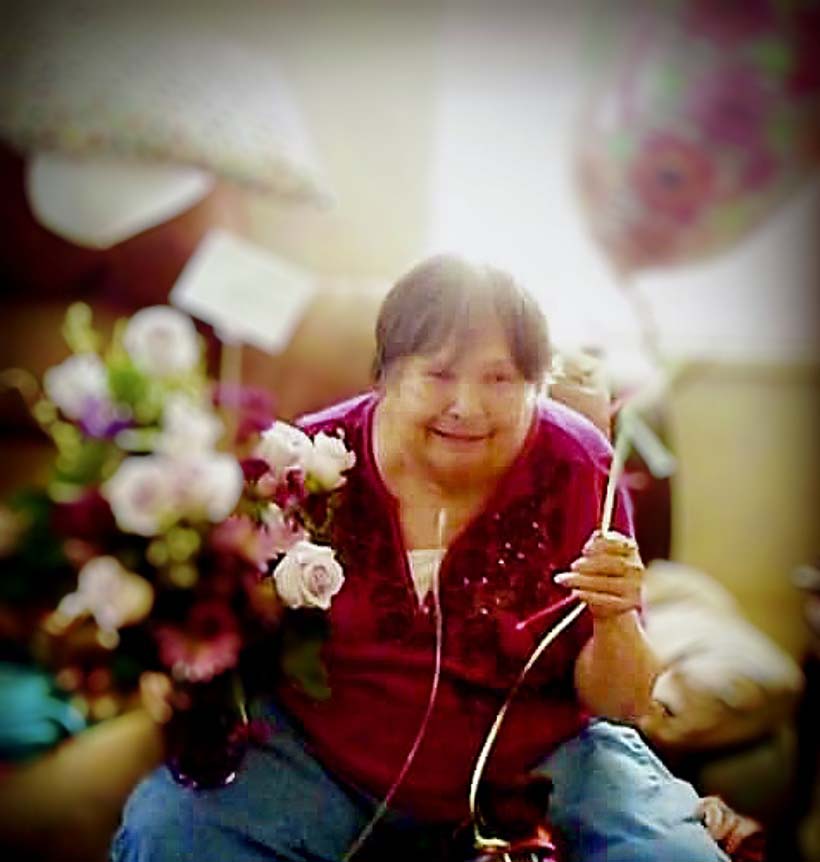 Gloria was born July 18, 1939, in Martinez, CA, a daughter of the late Ray and Dorothy (Enoch) Sloan. She was protestant by faith.

In addition to her parents, she was preceded in death by her husband, James Walter; a daughter, Dorothy (Walter) Peralez; two sons, James A. Walter, Jr. and William Smrz; a granddaughter, Samantha J. Flores; a great-grandson, Bradon Walter; and two brothers, Ray Sloan, Jr. and Homer “Butch” Sloan.

In accordance with Gloria’s wishes, there will be no visitation or services. Memorial contributions may be made to St. Jude Children’s Research Hospital, 501 St. Jude Place, Memphis, TN 38105, or online at www.tmcfunding.com.

Arrangements by CARE Funeral & Cremation Specialists, 1500 2nd Street, Moundsville, WV. Online condolences may be offered to the family at carechapel.com.