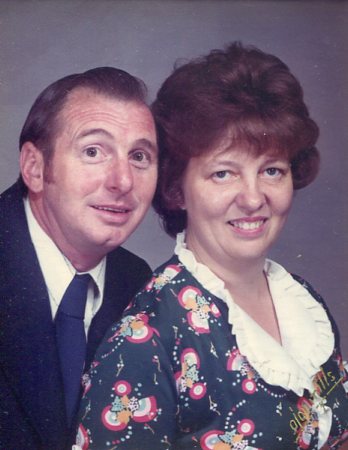 Glenn was born on August 29, 1934, in Irondale, the son of the late Charles and Lena Delugiano Duck.  Glenn attended Toronto High School.  In May of 1954, Glenn enlisted in the United States Navy and served as a Gunner in the Korean Conflict.

Glenn worked for over 30 years in the Forge Shop in Timet as well as devoting over 20 years as a trustee for Yellow Creek township.  Glenn also spent time as a surveyor for the Columbiana County Engineer’s office.  Glen was a member of Oak Ridge Church and served as an elder for many years.

Along with his parents and wife, Glenn was preceded in death by an infant son, Jeffrey Wayne Duck.

Due to COVID-19 restrictions a private service will be held on Monday December 14, 2020 at CARE Funeral & Cremation Service- Martin Chapel.  Burial will be in Oak Ridge Cemetery.  The family plans to have a memorial service for all who loved Glenn at a later date.

To sign the guest book and leave condolences for the family, please go to carechapel.com

If you would like to watch the service as a live stream or at a later time, please go to www.tribucast.com and use family code 44084478