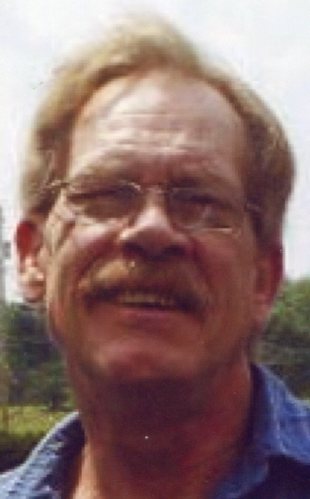 Glenn Edward Collins Jr., 67 passed away on Sunday, August 7, 2016 due to injuries sustained in an accident.

He was born on January 14, 1949, in East Liverpool, OH a son to the late Glenn E. Collins and Wilma M. (Johnston) Collins Sr. Glenn was an owner and operator of a home repair business for 25 years and served in the United States Marine Corp. during Vietnam, earning 2 Purple Hearts and 1 Bronze Star.

He is survived at home by his wife Deborah (Brooks) Collins whom he married July 14, 1979; four sons: Ryan, Glenn III, Erick and Michael Collins all of East Liverpool, OH; two brothers:  Mark Collins of East Liverpool and Randy Collins and his wife Linda of Redford, MI along with one sister:  Linda Richards and her husband Howard of Florida and seven grandchildren:  Gabrielle Collins, Kimberleigh Collins, Chase Collins, Phoenix Collins, Taylor Bailey, Searrah Powell and Lhanden Powell.

In addition to his parents, he was preceded in death by a brother William Collins and a sister: Sandra Collins-Johnson.

Private family services will be held at the Calcutta Chapel of the Martin MacLean Altmeyer Funeral Homes. Burial will take place in Ohio Western Reserve National Cemetery in Rittman, Ohio.