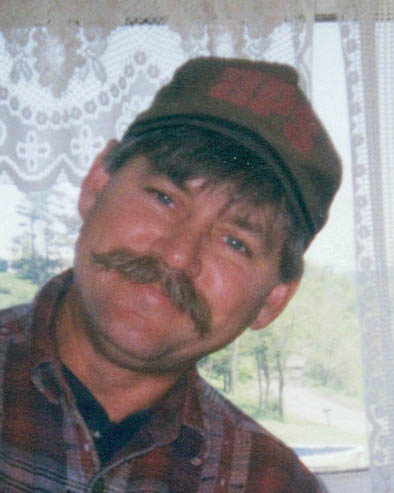 He was born June 22, 1959, in Aliquippa, Pa., a son of Harry and Donna Kaler Roush. He was a graduate of John Marshall High School and a retired iron worker.

He was preceded in death by one brother, Mark Allan Roush, and one granddaughter, Isabella Raven Clark.

Friends will be received on Wednesday, March 8, 2017, from 5-8 pm at Care Funeral Home, 1500 Second Street, Moundsville and on Thursday, March 9, 2017, from 9  am until time of funeral service at 11 am with  Rev. Dennis Arnold officiating. Interment will follow in Riverview Cemetery, Moundsville.