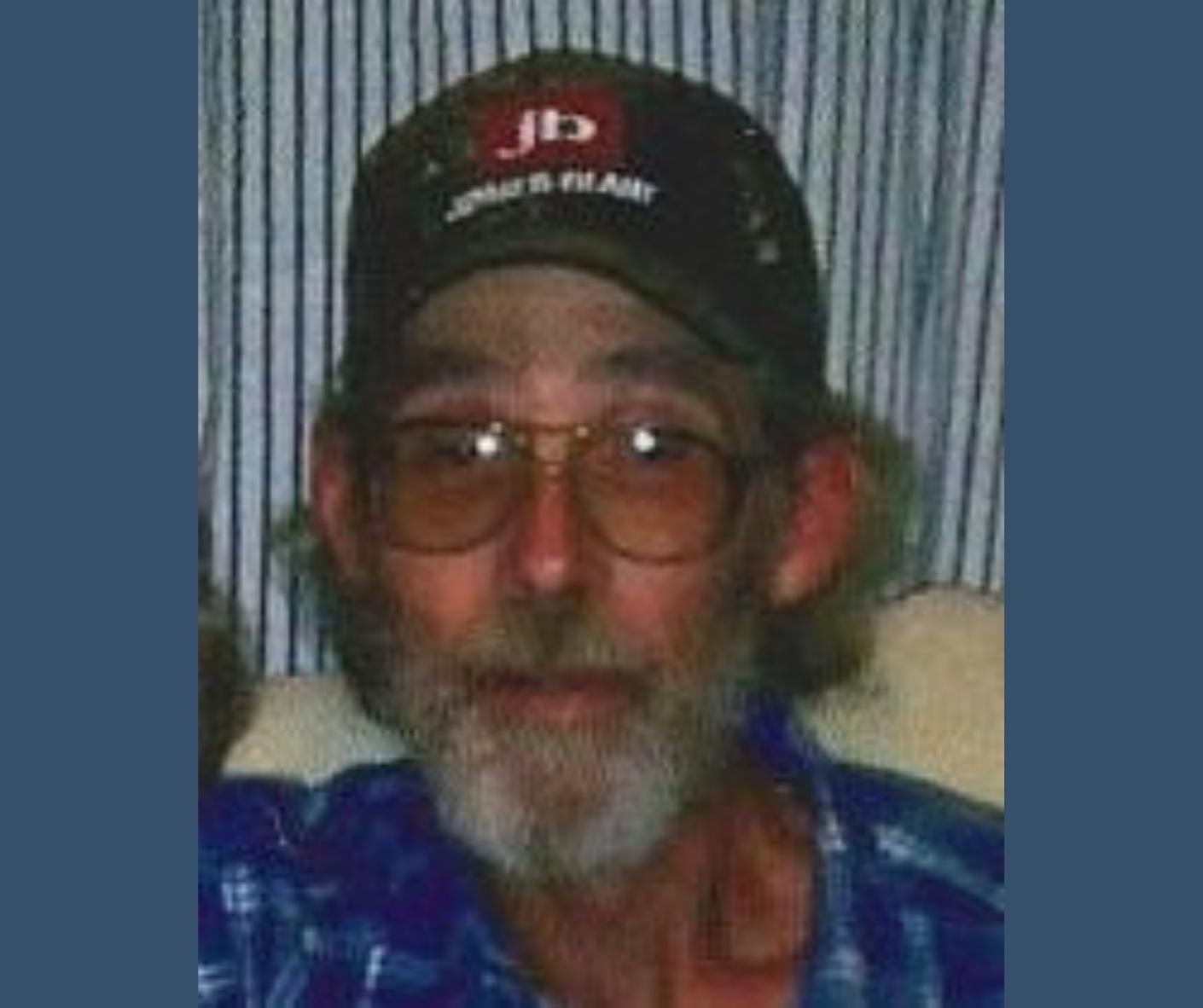 Glenn Black, 61, of Lisbon, OH passed away on the morning of Thursday, March 31st, 2022 after a brief illness.

Born in East Liverpool on November 19th, 1960, Glenn was the son of Fredrick and Joan (Duffield) Black. He grew up in the area and graduated from Stanton Local High School in 1978. In his early life, he worked at the pottery in New Waterford until it’s closing, after which he would work various other jobs until he settled at SSI Industries as a laborer, where he would work for over ten years. In 2000, Glenn had met the love of his life, Julie, who he would spend 22 years with.

Glenn enjoyed spending his time watching car races and wrestling. His favorite activities included playing pool and horseshoes. Most of all, Glenn loved the time that he could spend with his family.

He leaves behind his other half, Julie Hawthorne, and their fur babies that they loved as their own kids: Buddy, their cat, and Bronco, their dog. He is also survived by his mother, Joan Black, and his brothers, Michael (Danyal) Black of Smithfield, Rodger (Cheryl) Black of East Palestine, and Gordon “Bruce” (Shannan) Black of Irondale, as well as his nieces and nephews, Alana Owens, Kayla Sayer, Ashlynn Black, and Timothy Black.

In lieu of flowers, donations may be sent to the family to help with the cost of funeral expenses.

Glenn’s care has been entrusted to the Martin Chapel of CARE Funeral & Cremation Specialists of Calcutta, Ohio.