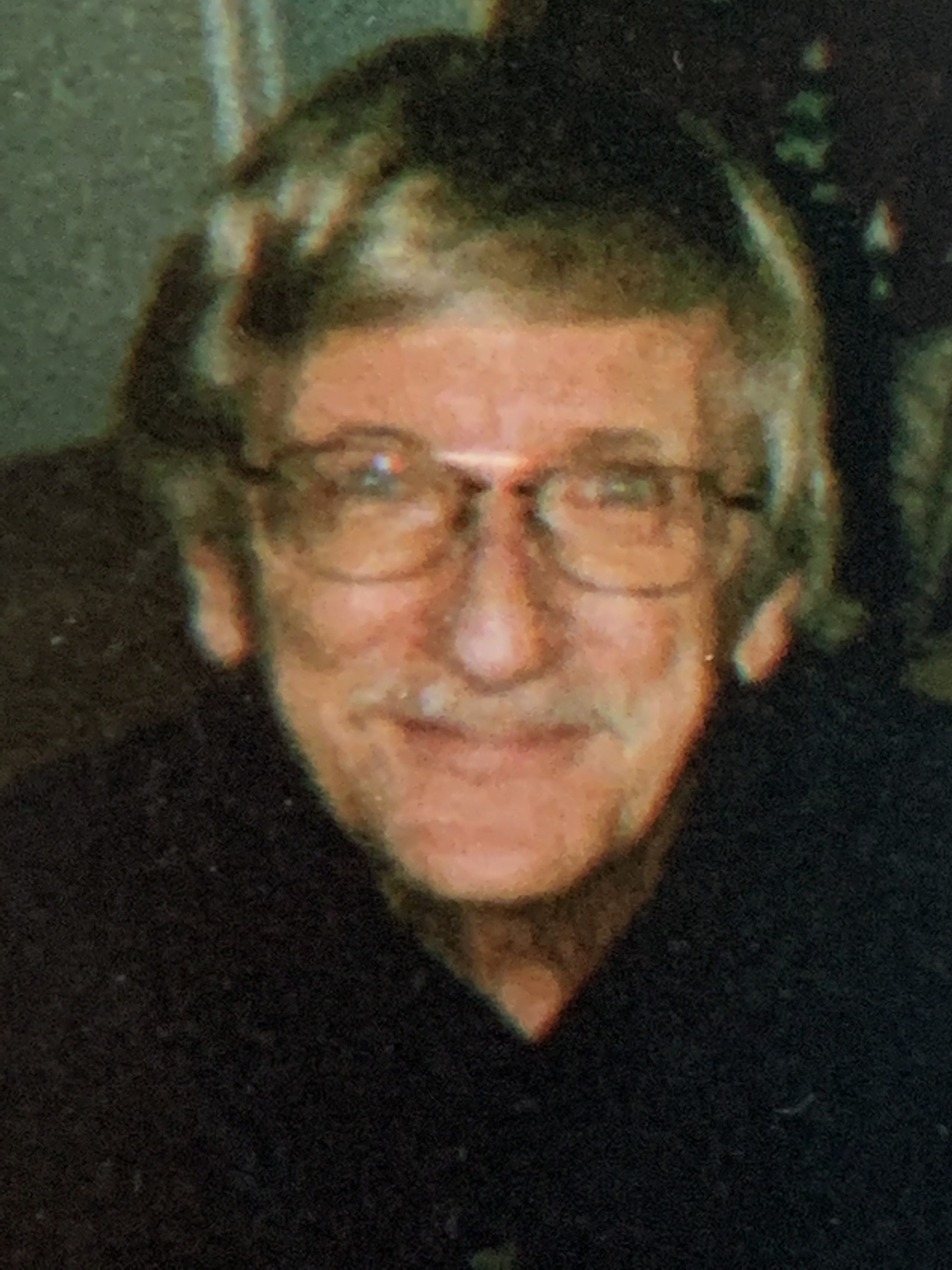 Gilbert Alan Edgar, 67 of St. Clairsville, Ohio died Thursday March 11, 2021 at his home surrounded by his loved ones.

He was born September 19, 1953 a son of the late Donald Edgar and Corrine (Hornik) Edgar in Bellaire, Ohio.

Gilbert graduated from St. Clairsville H.S. and was a Methodist by faith.

Gill was first and foremost a musician. He loved playing the drums and belonged to several bands during his career.

He was a people person and had a sense of peoples character almost immediately.

He loved to fish and hunt and spend time outdoors but most important was his family.

Gill was preceded in death by his father.

In addition he is survived by his brother Keith (Mindy) Edgar of Dillonvale, OH, his sister, Nancy Edgar of St. Clairsville, OH and his grandchildren, Corey and Derek Edgar; as well as his nephew John Edgar and his faithful beagle Daisy.

Funeral service will be held on Wednesday March 17, 2021 at 11 am with Rev. Scott Black officiating.

Memorial contributions can be made to Wheeling Health Right or the Belmont County Animal Shelter by going to “TMCFunding.com”.

The family wishes to express special thanks to Wheeling Health Right, Dr. Commerci and Amedisys Hospice.

Share your thoughts and memories of Gill with the family at carechapel.com.