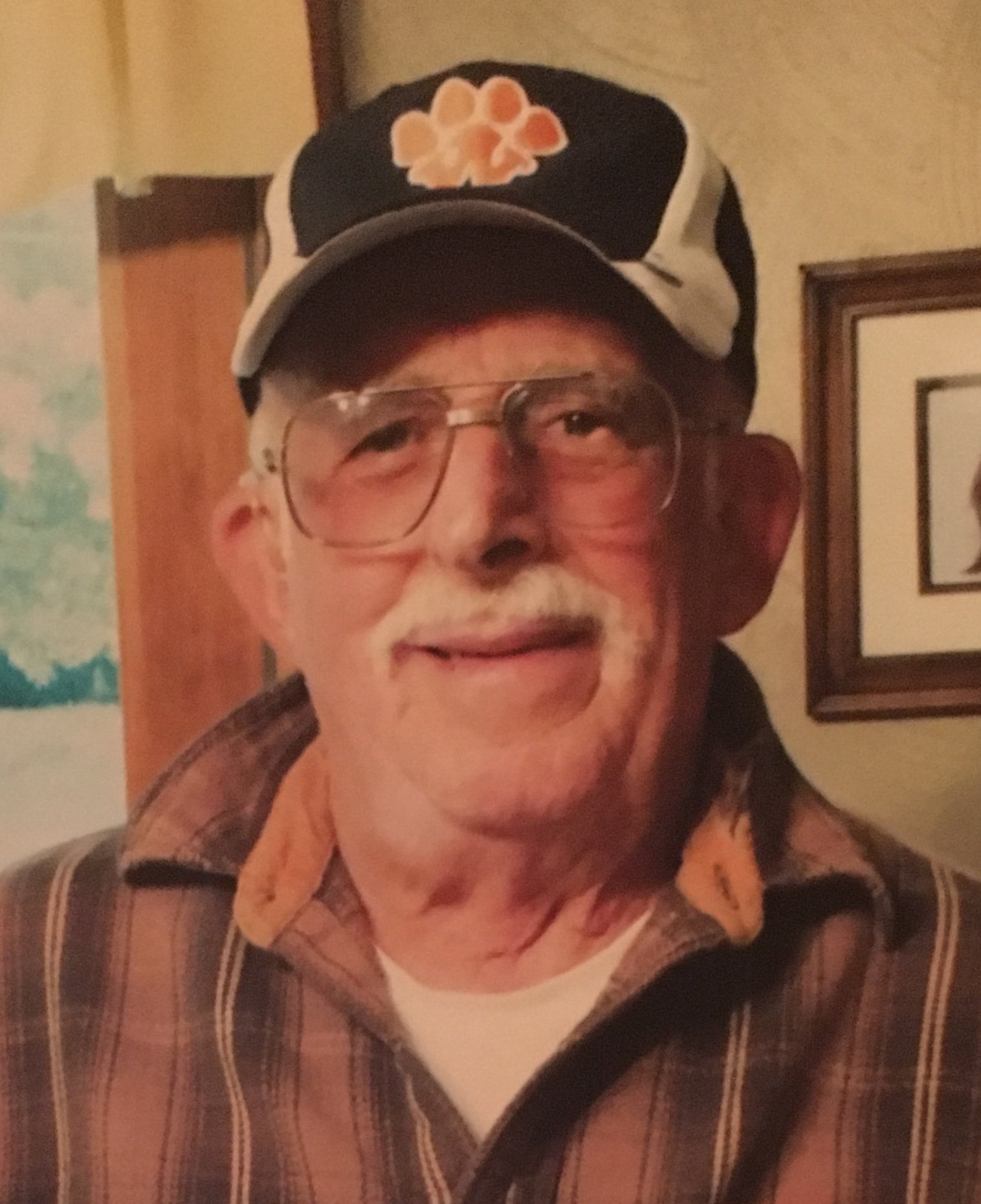 Gerald E. Woodward of Wellsville died Sunday December 2, 2018. He was born in Wellsville on November 28, 1938 a son of the late Edward and Mildred (Snyder) Woodward. Having lived most of his life in the area he worked as a lockmaster in Stratton for the Army Corp of Engineers for over 20 years. He was a veteran of the United States Air Force a past commander of the Wellsville America Legion Post #70.
Jerry loved to garden. Some days he would go outside in the morning and not come back in until dark. He also enjoyed his time with friends and family around a campfire. He will fondly be remembered for waving to passersby on 10th st.
He is survived by his wife Jo Ann (Deeley) Woodward of Wellsville OH; a son: Gerald A. Woodward and his wife Marsha of Wellsville; two daughters: Robin Woodward of Wellsville and Wendy Jo Lockhart and her husband Roger also of Wellsville; a brother: Glenn Woodward of East Liverpool; a sister:  Clara Barber of Jacksonville Florida; four grandchildren: Jordanna, Austin, Arlen, William and two great grandchildren: Bailynn and Lila.
The family will be present for a time of visitation and remembrance at the MacLean Chapel of Care Funeral and Cremation Specialist in Wellsville on Saturday December 8, 2018 from 12-2