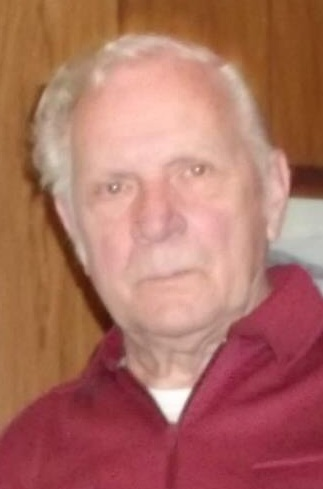 Gerald L. Osborne, 88, of East Liverpool, Ohio passed away at his residence on Tuesday January 23, 2018.
He was born in East Liverpool on December 26, 1929 a son of the late Michael Osborne and Nettie (Lemons) Osborne. Having lived his entire life in the area, Gerald was a graduate of East Liverpool High School Class of 1947. He was retired from the former Crucible Steel where he was a stocker. Gerald was also Veteran of the United States Army having served during the Korean Conflict.

Gerald was preceded in death by his wife Doris E. (Fitzsimmons) Osborne whom he married March 1, 1952 and who passed away on December 27, 2004.

Per Mr. Osborne’s wishes, private services were held at the Calcutta Chapel of the Martin MacLean Altmeyer Funeral Homes on Friday, January 26, 2018.

Family and friends may view this obituary and leave online condolences at www.martinmacleanaltmeyer.com or by visiting the funeral home Facebook page.