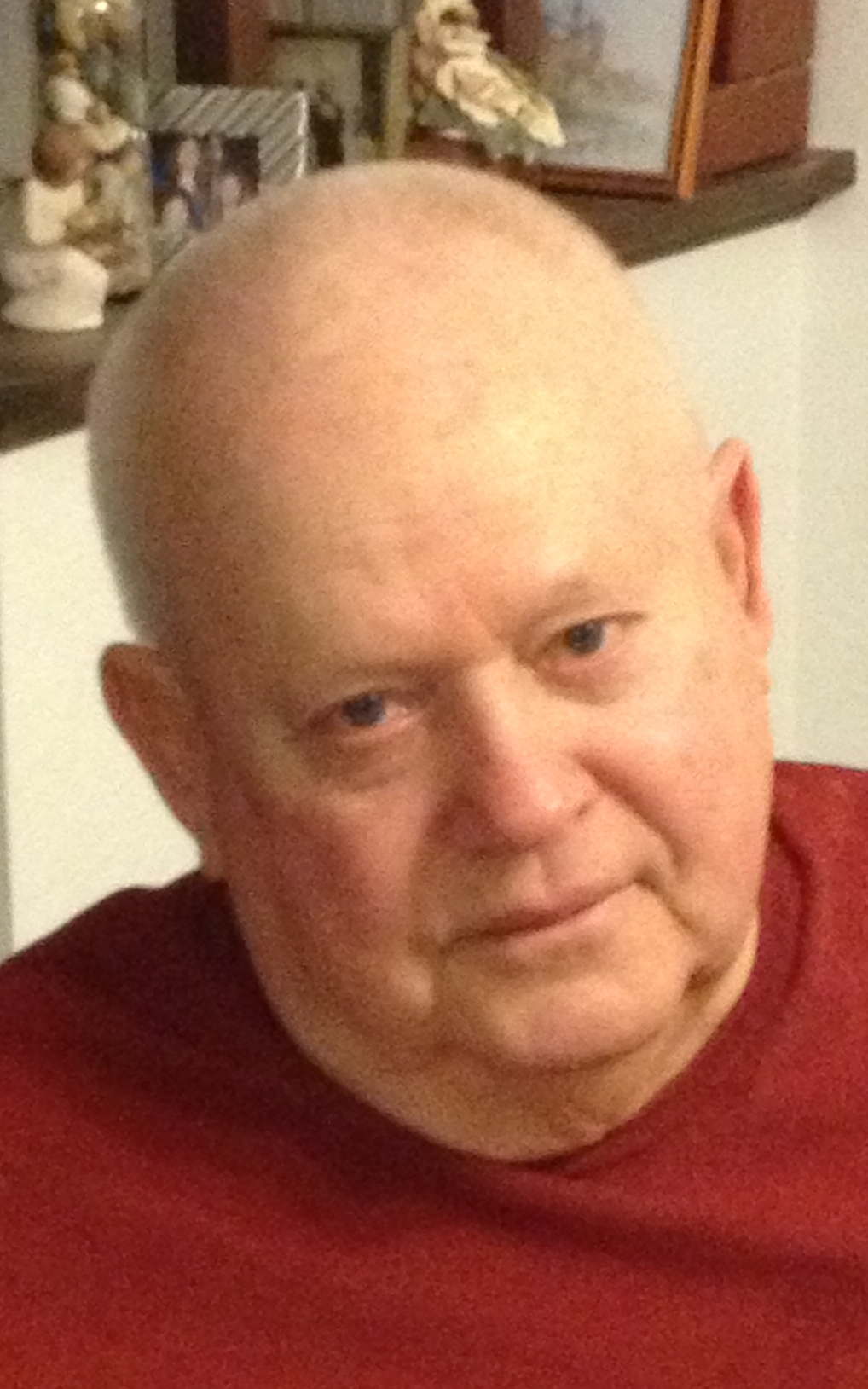 He was born in East Liverpool on January 2, 1940 a son to the late Goffney Lee and Myrtle Irene (Richardson) Hale. George was a graduate of East Liverpool High School where he played football his whole high school career. He also attended The Ohio State University where he played football with the late Woody Hayes, he also played for the former Wheeling Ironman and the Akron Bulldogs. George worked as a Letter Carrier for the US Postal Service and was a Veteran of the United States Army serving as a Paratrooper for the 101st Airborne.

Per Mr. Hale’s wishes no calling hours or services are planned. The Calcutta Chapel of the Martin MacLean Altmeyer Funeral Homes has been entrusted with his arrangements.