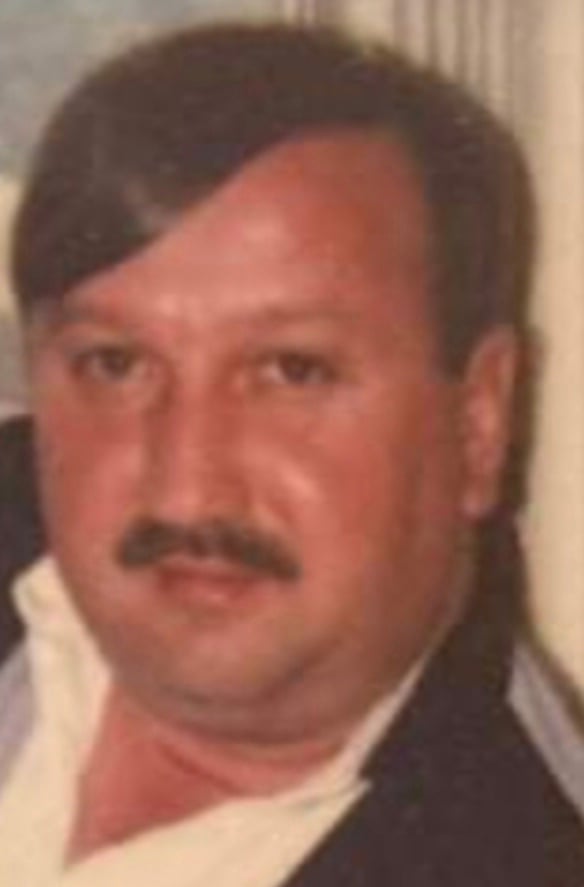 He was the son of the late Lee Roy and Phyllis Anderson.

Gary had twenty plus years in law enforcement. He was a former police officer of Yorkville and Rayland Ohio. Then later went on to be the Chief of Police in Yorkville and was a member of the Fraternal Order Of Police.

He proceeded in death not only by his parents but also a sister Diane Glasgow, three brothers Edward, Robert and James (infant) Anderson.

Family and friends will be received on Saturday December 11, 2021 from 10 a.m until time of services at 1:00 p.m and will be officiated by Pastor Meyers from Habor of Hope Church at Care Funeral Home & Crematory Specialist 1500 2nd St.  Moundsville, WV. 26041 followed by a procession to Greenwood Cemetery in Bellaire, Ohio where he will be laid to rest.
Online condolences may be made to the family at carechapel.com.