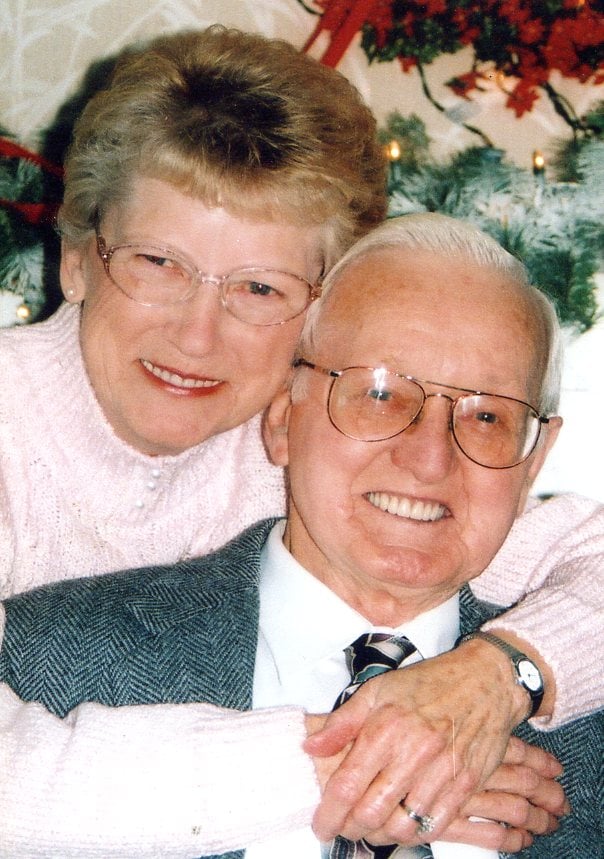 Garnet M. Reed, age 86, of Calcutta passed away after an extended illness at her home on Sunday, June 14th, 2015, surrounded by her loving family.

Born in Grandview, W.Va. on June 16, 1928, Mrs. Reed was the daughter of the late Charles E. and Hazel Ann (Hart) Hanlon.  Living most of her life in this area, she had worked as a Kiln Drawer at the former T.S. & T.  Pottery, retiring in 1980 and was a member of the First Church of Christ Disciples in East Liverpool.

Mrs. Reed pretty much had an open door policy at her home and welcomed everyone with love.

In addition to her parents and husband, she was preceded in death by four brothers; William, Charles Jr., Frank “Bud” and Robert Hanlon and three sisters; Violet Alfred, Mildred Davis, and Lenora Johnson.

Services will be held at the Calcutta Chapel of the Martin MacLean Altmeyer Funeral Homes on Wednesday, June 17, 2015, at 11:00 AM with Rev. Willard “Chuck” Adkins of the church officiating.  Burial will follow in the Columbiana Co. Memorial Park.

Family will be present at the funeral home in Calcutta to visit with friends and family on Tuesday from 2 to 4 and 6 to 8:00 PM.