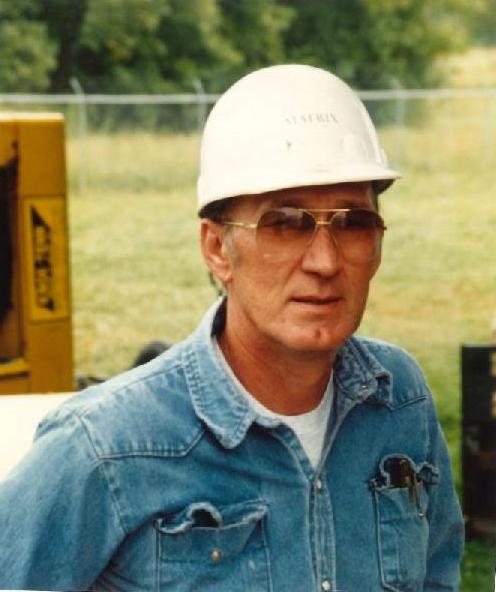 Frederick “Rocky” Rockenhauser, age 76, passed away at his beloved farm on Tuesday, June 22, 2021, after an extended illness.

Born in Wellsville, Ohio on October 2, 1944, he was the son of the late William and Mable (Householder) Rockenhauser and lived his entire life in this area with the exception of his time stationed in Germany while enlisted with the United States Army from 1966 to 1969 when he was Honorably Discharged. He was a graduate of Wellsville High School, Class of 1962, and retired in 2006 as a boilermaker, last working for Matrix Services.

He loved his money, any golf course he had the pleasure to attend, and his farm; his family was tolerated. He religiously played the Lottery with the same numbers every week for as long as anyone can remember, only having minor winnings throughout his life and never hitting it big. His way was always the “right way” and to the frustration of many, he was right more often than not.

He is survived by “The Wife”, Lonna (Talbott) Rockenhauser, who he married on June 11, 1965 after a lengthy courtship (so she should have known what she was getting into), and two daughters, Kimberlin Hickman (husband Larry Hickman) and Kelly Robison (husband Josh Robison). He is also survived by three grandchildren, Halie Rockenhauser (daughter to Kimberlin), Cody Buffington (son to Kimberlin) and his significant other Jess Grills, and Irene Robison (daughter of Kelly & Josh), and one great grandson, Theodore Buffington (son of Cody and Jess), along with two brothers, William Rockenhauser and Pete Rockenhauser. If he’d had his way, he would have outlived them all.

In addition to his parents, he was also preceded in death by one sister, Freda McCoy and a brother, Henry Rockenhauser.

Per Mr. Rockenhauser’s wishes there are no visitations or services planned. By his own declaration, “If they couldn’t come see me when I was alive, they don’t need to see me when I’m dead!”

The family hopes that you enjoyed this glimpse into the man that was Fred Rockenhauser, and hopes this helps to give you a smile, like it did to a grieving family.