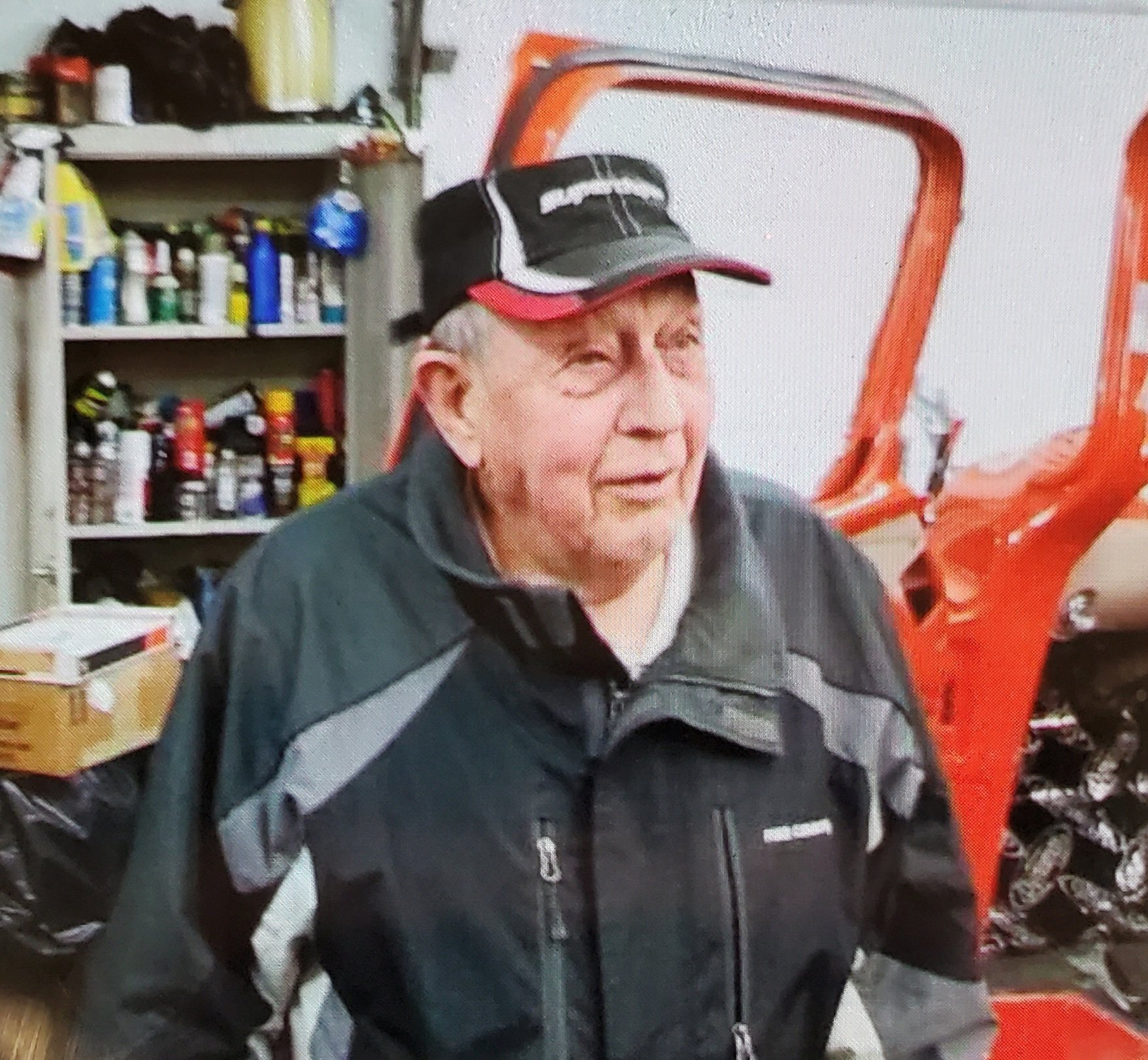 Fred was born in East Liverpool on April 23, 1931, the son of the late Charles R. and Evelyn (Bickerton) Crawford.  He was a 1950 graduate and was a veteran of the Korean War, where he served in Okinawa.  Fred retired from Crucible Steel in 1982.  After his retirement, he owned and operated C.C.W. Machine and Manufacturing Co. until he fully retired in 1996.  Fred was known for his love of cars and his extraordinary ability to restore them.  He could often be found under the hood of his 1964 Corvair Spyder or at local car shows.  Above all else, Fred loved and cherished his family.

Along with his parents, Fred was preceded in death by: his first wife, Marcia, who passed away in February 1996, his second wife, Ruth, who passed in September, 2006; and two brothers: Kenneth and Loren Crawford.

Visitation will be held at Care Funeral & Cremation Specialists- Martin Chapel, in Calcutta on Wednesday, November 9, 2022 from 2PM-4PM and 6pm-8pm.  The funeral will be held on Thursday, November 10, 2022 at 11AM.  Fred will be laid to rest in Columbiana County Memorial Park where the Tri-State Burial Group will afford full military honors.