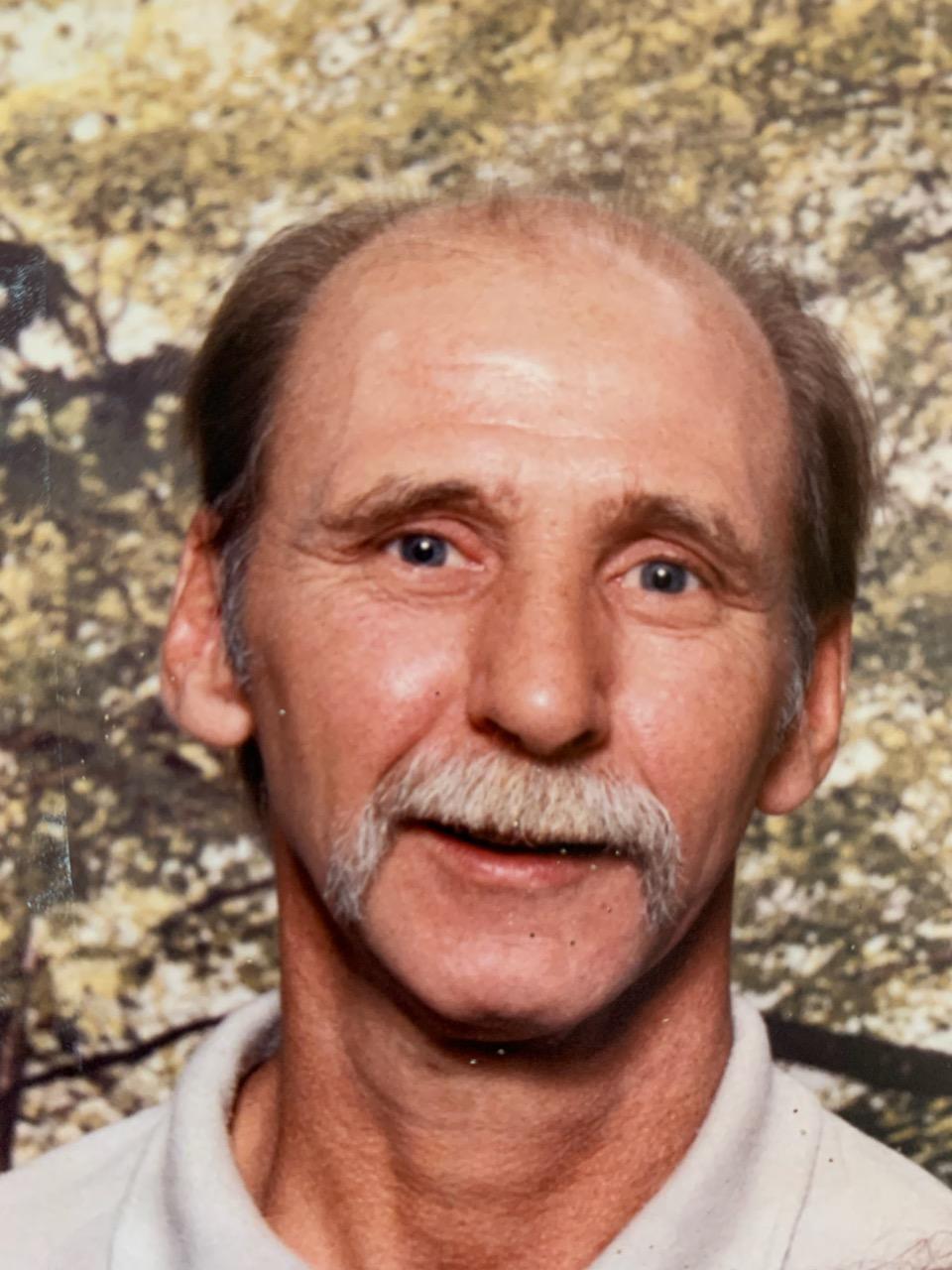 Fred was born on February 16, 1951, the son of the late Arnold D. and Catherine (Fowler) Joy.  He was a graduate of Wellsville High School Class of 1969, and lived in the area his entire life. Fred married Lora Hamilton on November 15, 1969 and spent the next 40 years with her, until her death in 2009

Fred held various jobs throughout his lifetime.  He worked at Crucible Steel, Eljers in Salem, driving truck, and working as a Custodian for Wellsville School District.  In his spare time, he was a Coach for Wellsville Little League.  Fred was also a founding member of the Wellsville Touchdown Club. An organization he was very proud of.

Left behind to cherish his memory are: his two sons: Fred (Susan) Joy, and Jason (Katlyn) Joy, both of Wellsville; grandchildren: Ashley, Tiffany, Josie, and Haisley Joy; and great-grandchildren: Milani and Greyson. Fred also leaves behind: his sister, Virginia Mason, and 5 brothers: James, Louis, Ernest, Roger, and Richard Joy and many nieces, nephews, and cousins.  Fred was a true friend to all and will be greatly missed.

Along with his parents and wife, Fred was preceded in death by: his sister, Evelyn Quarterman, and 4 brothers: David, Curtis, Thomas, and Edgar Joy.

Visitation will be held on Sunday, November 27, 2022 from 1PM-3PM and from 5PM-7PM at Care Funeral & Cremation Specialists- MacLean Chapel, Riverside Avenue, Wellsville.  The funeral will be held at 7PM with Pastor Dirk Hall from The Living Well Church officiating.

To view this obituary, sign the guestbook, and leave condolences to the family, please visit: www.carechapel.com