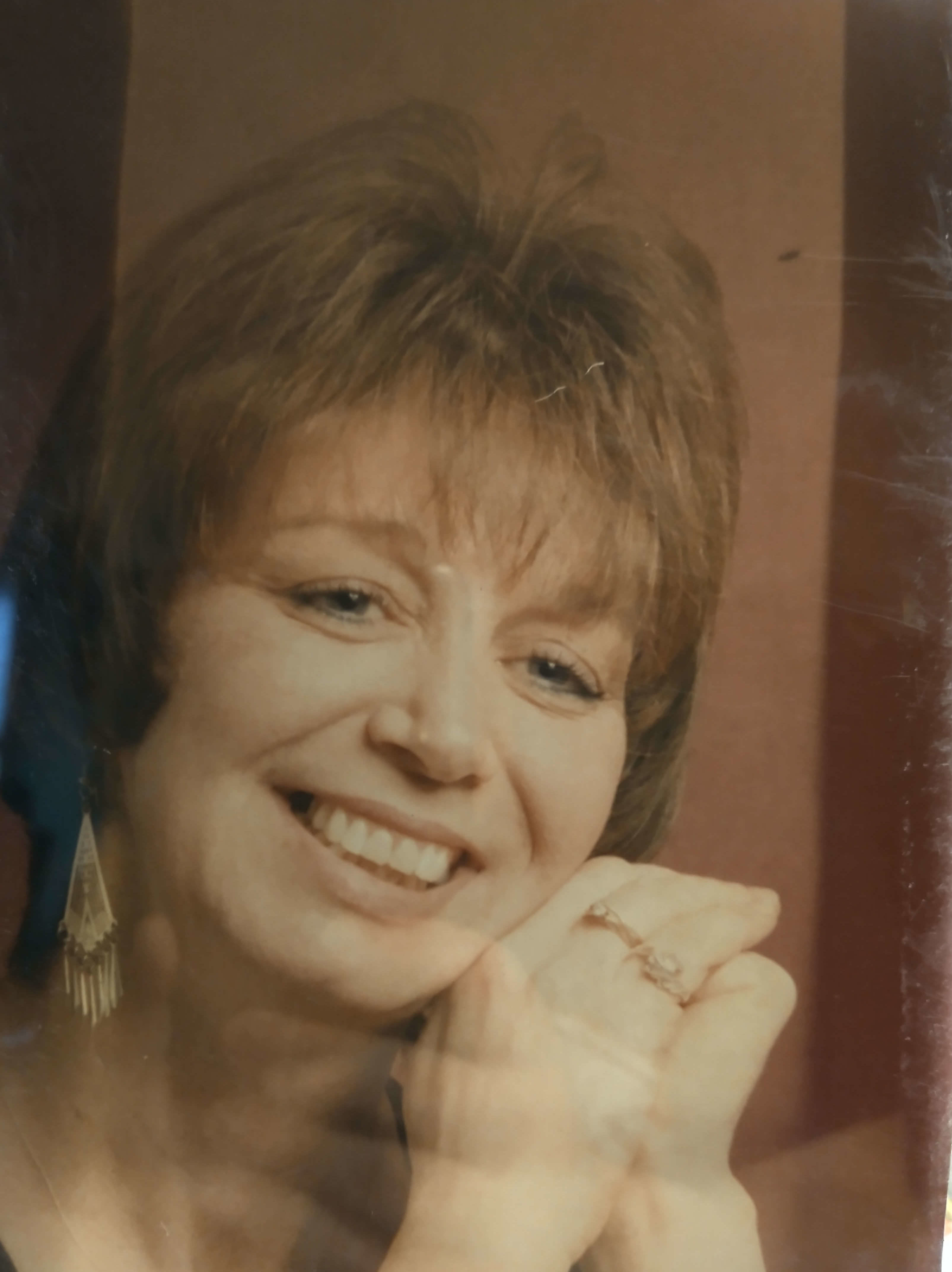 Freda May Wright Isner, 65, of East Liverpool, passed away on May 1, 2021 at Trinity West following an extended illness,

The daughter of the late Ralph E. Wright Sr. and Viola Shinn, Freda was born on January 9, 1956 in East Liverpool.  She was a graduate of John Adams High School in Alexander, Virginia and went on to teach pre-k & kindergarten.

In addition to her parents, Freda was preceded in death by her brother Ralph “JR” Wright.

In compliance with Ohio state regulations and in connection to the COVID-19 public health crisis, visitation with mandatory masks, and proper social distancing will be held on Tuesday, May 4th from 6p-7pat the Martin Chapel of the Care Funeral & Cremation Specialists in Calcutta.  The funeral service will follow at 7 pm with Will Montgomery officiating.

Friends may view this obituary online, send condolences to the family, or sign the guest book at carechapel.com.