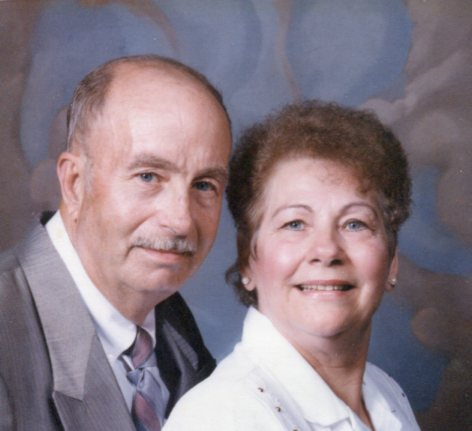 Frank Ketchum born June 2, 1927 to the late Emmett and Norma Ketchum, passed away peacefully at his home on August 11, 2018. He was preceded in death by his wife of 45 years Donna, his brother Jim, son-in-law Ed King, and daughter-in-law Connie Fellouzis.
He is survived by his son David and his wife Betty Ketchum, daughter: Cindy King; daughter: Susan and her husband Michael Stanley, daughter: Maryann Fellouzis; son: Jeff and his wife Sindy Fellouzis; Lisa and her husband Pete Umbel; son: Emmanuel Fellouzis; sixteen grandchildren and twenty one great grandchildren.
He served in the Army Air Corps and was an MP at Tempelhof during the Berlin Airlift. He worked at the Crucible Steel Mill for 37 years before retiring to enjoy his love of all sporting activities. He was baptized in 1975 and was a devout member of the Kingdom Hall of Jehovah’s Witnesses of East Liverpool.
He will be remembered for his sense of humor, love of his fellow man, devotion to family and Jehovah.
He will be greatly missed by his family, congregation, and friends. There will be a memorial service at East Liverpool Kingdom Hall at 16516 Annesley Road on Saturday, August 18, 2018 at 3 PM.
The Calcutta Chapel of the Martin MacLean Altmeyer Funeral Homes has been entrusted with his arrangements.
Family and friends may view this obituary or send condolences online at www.martinmacleanaltmeyer.com or by visiting the funeral homes Facebook page.