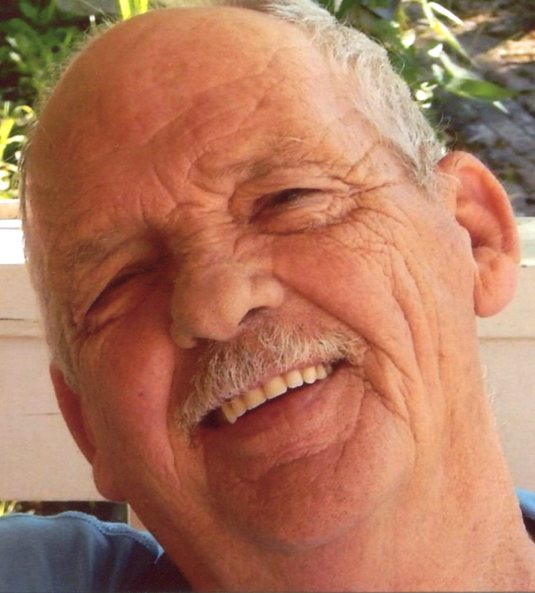 Francis “Doc” Owens, 73 passed away at his residence in Lisbon, Ohio on Tuesday, February 21, 2017 following a brief illness.
He was born, May 14, 1943, in East Liverpool, OH, the son to the late Francis F. and Ruth (Stevens) Owens. He had lived his entire life in this area and was currently working as a Fork LIft Operator for Murray Trucking and at one time owned and operated a trucking company, driving a truck for 45 years. He was a veteran of the United States Navy and enjoyed fishing his entire life.
He is survived by three daughters: Teresa Fisher of East Liverpool, OH, Julie Grimes and her husband Jimmy of Rogers, OH and Lorrie Bannister of New Kensington, OH; a brother: Jeff Owens and his wife Terry of East Liverpool, OH; three sisters: Brenda Leonard of Wellsville, OH, Darla Leedee and her husband Robert of Woodstock, GA and Denise Sachs and her husband Dick of Lisbon, OH and nine grandchildren.
In addition to his parents he was preceded in death by his wife: Sandra L. Owens whom he married June 23, 1961, a son, Robert Francis Owens and two granddaughters.
Family will be present to receive friends at the Calcutta Chapel of the Martin MacLean Altmeyer Funeral Homes on Friday, February 24, 2017 from 2 to 4 and 6 to 8 PM.