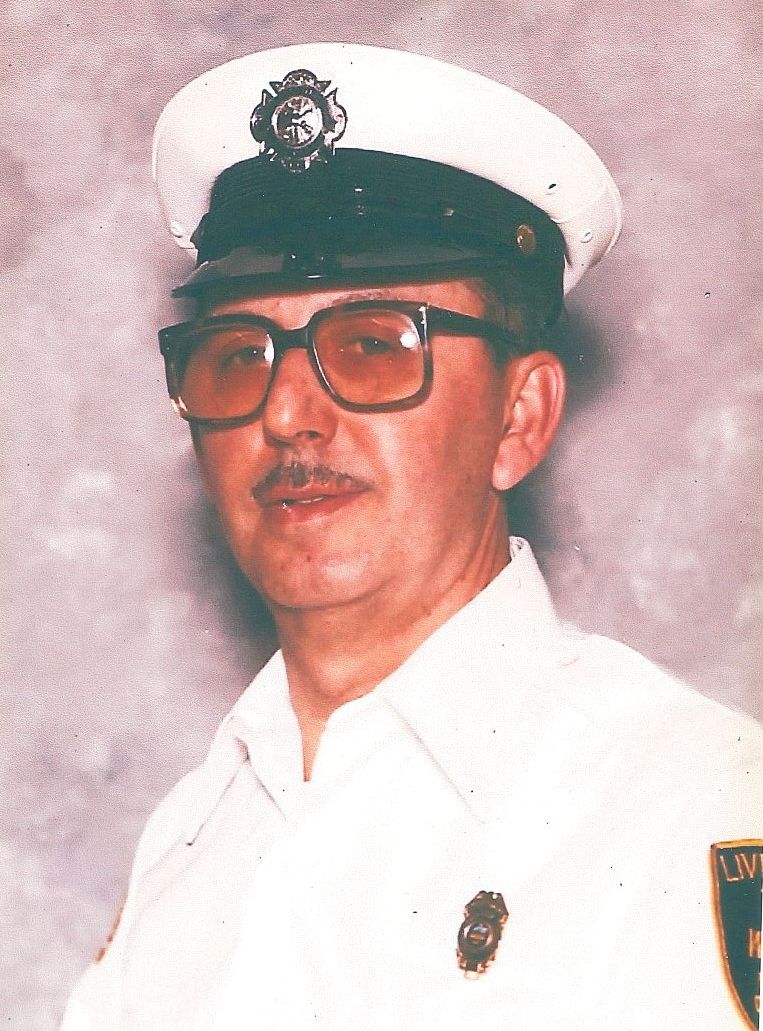 Everett A. Vernaccini, 94, of East Liverpool passed away at home surrounded by family the morning of Monday, January 25th, 2022.

Everett was born January 20th, 1928 in Belle Vernon, PA, and was the son of the late Adolph and Olga (Nesti) Vernaccini. He grew up in East Liverpool, graduating high school from East Liverpool High School in 1946. Shortly after his graduation, he enlisted to serve his country in the United States Army. In May of 1949, he married the love of his life and partner of just over 73 years, Dolores Elliott Vernaccini. After settling down from his time in the service, Everett started his own business doing something that he always loved: baking. He was the owner of Everett’s Pastry from 1950 to 1978. After his time spent at the pastry shop, Everett moved on to working at Boywers Hardware.

When Everett wasn’t working, he was actively involved in his community. He was a long time member of the East Liverpool Township Volunteer Fire Department, serving as Chief for eighteen out of the 30 years he spent there from 1972 to 1990. He was also a fan of high school sports, often attending the games of his grandchildren to watch them play. In addition to enjoying high school and local sports, he was also a big supporter of the Ohio State Buckeyes and the Pittsburgh Steelers football teams. Everett was also a man of faith, and was a member of the Holy Trinity Catholic Parish in East Liverpool for many years.

In addition to his parents, Everett is preceded in death by his sister Doris Stillwagon.

In lieu of flowers, the family wishes donations to be sent to a charity of your choice.