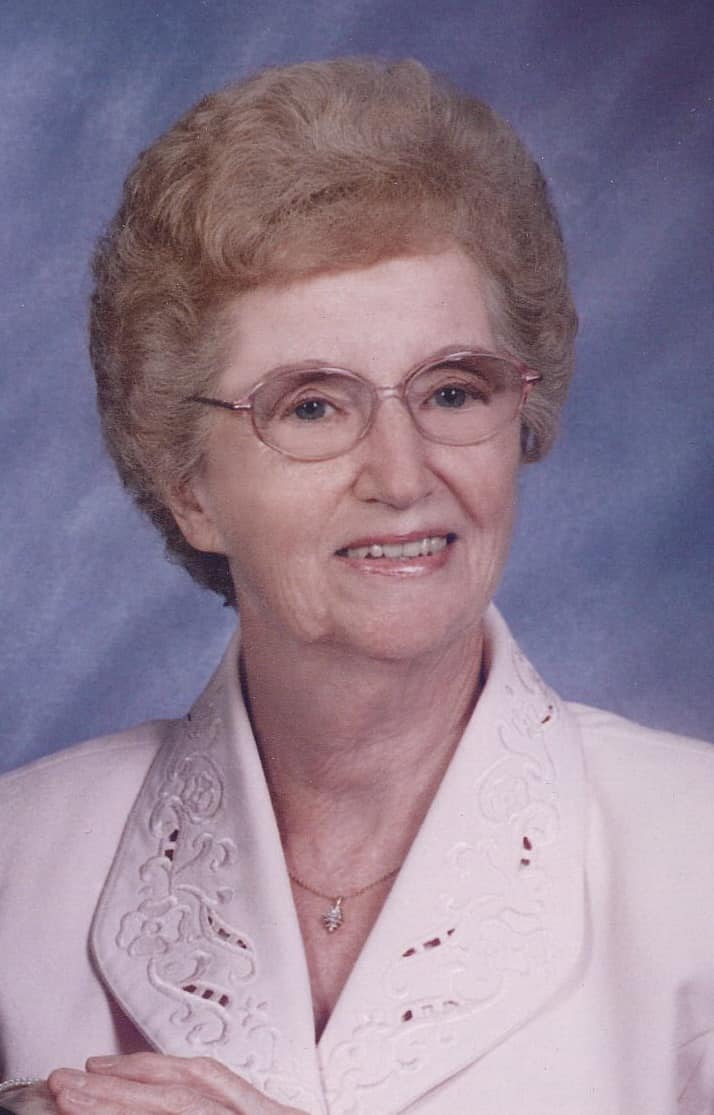 Eunice was born August 20, 1927 in East Liverpool, and was the daughter of Charles and Jane Sidell Dunlevy. She was a 1945 graduate of East Liverpool High School and a lifetime member of the First Church of the Nazarene in East Liverpool. Eunice was a homemaker, whose life revolved around family. She also had many friends that she loved like family.

The family will receive friends on Friday, November 11 from 2-4 and 6-8 p.m. at the Martin Chapel of CARE Funeral & Cremation Specialists in Calcutta.

Services will be held on Saturday at 11:00 at First Church of the Nazarene, 670 Walnut St. East Liverpool.

Pastor Matthew Llewellyn of the church will be officiating assisted by Eunice’s grandson, Ryan Sanford.

The family would like to thank all caregivers at Crossroads and Akeso Hospice for the excellent and compassionate care Eunice received.

First Church of the Nazarene - Directions