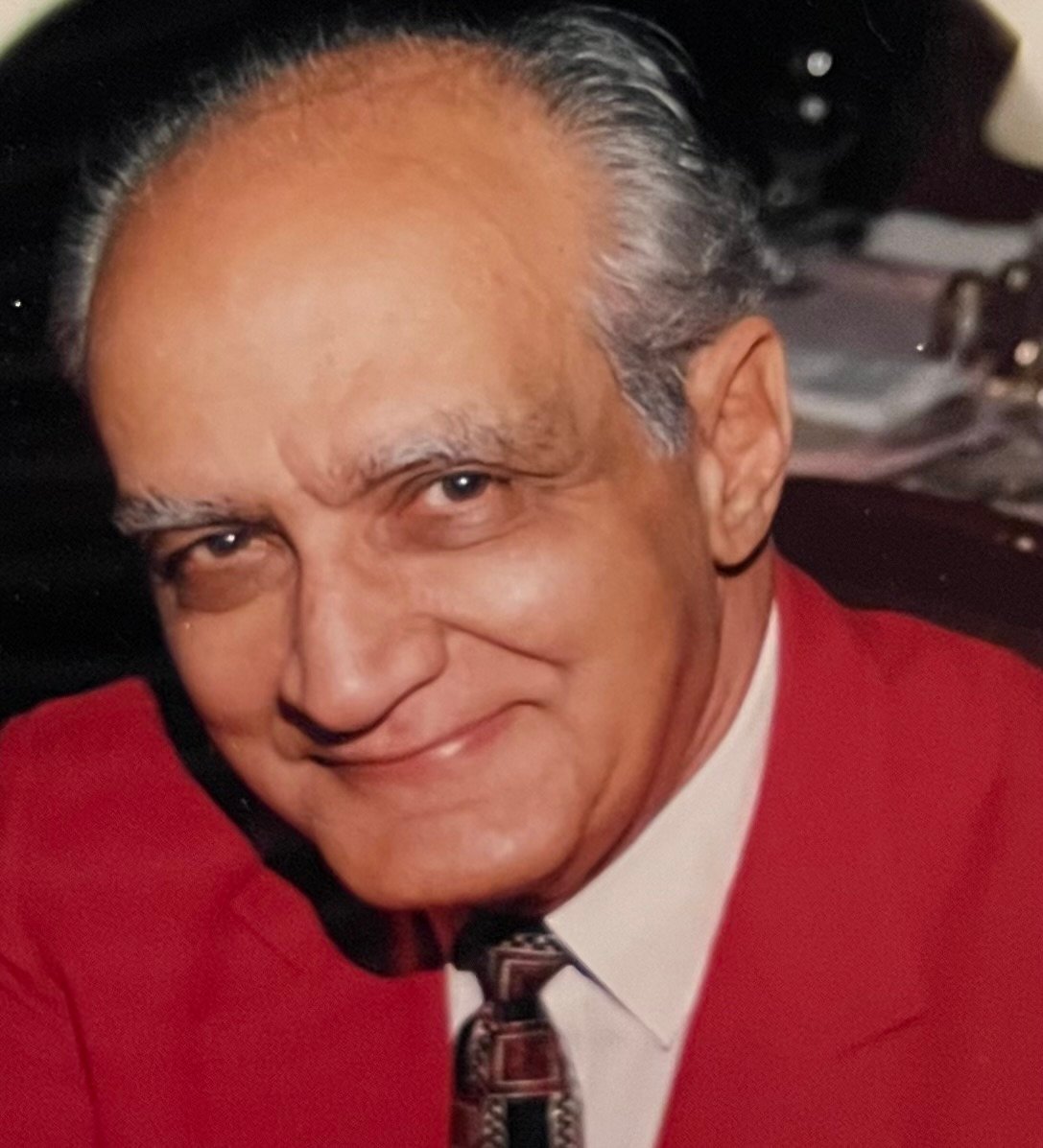 Emanuel “Manny” Mehallis, 95, passed away on January 6, 2023 at his home in St. Clairsville, OH. He was born in St Clairsville, OH, on September 16, 1927 to the late Gust and Eva Mehallis, and was a life long resident of the community. In addition to his parents, he was preceded in death by his best friend and wife, Kiki T. Mehallis, a brother George, and a sister Mary Kerkentzes.

Mehallis was a member of the VFW Post 5356, having served in the U.S. Army in Germany with the 28′ Calvary Constabulary Squadron. He is a Graduate of St Clairsville High School and The Ohio State University.

He was active locally for many years as an Athletic Committeeman for Ohio State, recruiting for coaches Woody Hayes, Earl Bruce, John Cooper, Fred Taylor, Eldon Miller, Gary Williams and Randy Ayers. He served over twenty years as a Director of the local Ohio State Alumni Chapter and was active as a member of the Buckeye Boosters Club. Locally, he was instrumental in organizing and conducting yearly fund-raising golf outings at Belmont Hills Country Club for the Columbus Boosters Club who supported the University’s athletic department from the many boosters through out the local tri-state area.

Mehallis served on the Belmont and Harrison County Vocational School Districts Board, was involved in creating and the establishment of the Belmont Park District and served twelve years as President, developing the county park and construction of the roadways and the building the James Carnes Center, which was programmed as the initial step of relocating the Belmont County Fairgrounds.

Mehallis spent many years as a member of the Saints Club, a term as its president during the years with the cooperation of the Belmont Fair Board and volunteers, were responsible for the enlargement of, doubling the concrete seating capacity of the stadium and the long awaited construction of the field house and rest-rooms.

Mehallis was a life member of the Martins Ferry Greek Orthodox Church., served years on its Board, a term as President, and thirty years was their Sunday Adult Bible School teacher. He was an Emeritus member of the Belmont Hills Country Club, was an avid golfer and served on the Board of Governors of the Ohio Valley Seniors Golf Association for many years, being its President on two occasions. He was member of Belmont Masonic Lodge #16, served as the Master of the Lodge in 1963, served as Illustrious Master of Royal & Select Masons and PHP of Grand Chapter of Royal Arch Masons of Ohio.

Mehallis retired in 1992, having served as President and Executive Officer of the Columbus National Bank which was at that time headquartered in St. Clairsville, after having worked in the Ohio Valley for since 1951 in the financial and banking industry, In his spare time, he enjoyed authoring and publishing several intriguing mystery novels.

Memorial contributions may be made to the Church of the Life Giving Fountain Greek Orthodox Church at TMCFunding.com