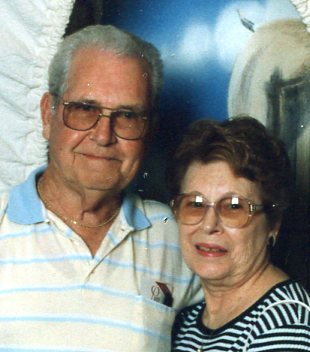 Having lived her entire life in the area Eileen was a waitress at the former Meade’s Restaurant, and worked for several years at the Walmart Snack Bar having retired in 1999. She was a member of Good Shephard United Methodist Church in Calcutta

In addition to her parents Eileen was preceded in death by her husband Orie O. Bender whom she married January 2, 1945; a son: Kenny Bender; three brothers: Jack Albright, Donald Albtright and Bobby Albright and two sisters: Vivian Bender and Dolores Albright.

Services will be held at the Calcutta Chapel of the Martin MacLean Altmeyer Funeral Homes on Monday September 26, 2016 at 1PM. With Pastor Rusty Johnston officiating. Burial will follow in Columbiana County Memorial Park.

Family will be present to receive friends at the funeral home on Monday at 10:30 up until the time of service at 1pm.

Family and friends may view this obituary and leave online condolences at www.martinmacleanaltmeyer.com or by visiting the funeral homes Facebook page.