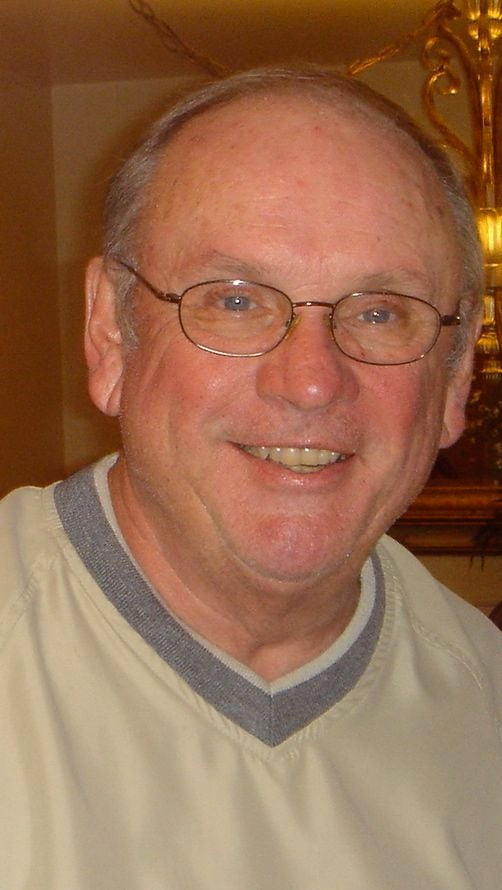 Ed was born on October 18, 1942 in East Liverpool, the son of the late Edward R and Sara E (Connell) Bauer.  He graduated from Wellsville High School with the Class of 1960.  In October of that same year he entered the United States Navy, becoming a hospital corpsman who was assigned to The United States Marine Corp until his discharge in 1966. Semper Fi!  Ed then began his 47 career working in the auto sales business.  He was the General Manager of Mike Turks and Lewis Chevrolet.  After leaving Lewis Chevrolet Ed owned and operated several car lots in and around Lisbon and Wellsville, continuing to build relationships and engage customers looking for affordable transportation.

Ed leaves behind his loving wife, Connie J. French DeFilippo Bauer, whom he married on April 14, 1990.  He also leaves behind: his devoted son, Jim “Jimbo” Bauer and his companion Lori Koontz, of Wellsville; three step children whom he cherished: Jeffrey and Amy DeFilippo of East Liverpool, Cristin DeFilippo Bennett and her husband, William, of Pinehurst, NC and Nicole DeFilippo McCarty and her husband, Brent of Columbus.  “Pappy” will also be greatly missed by his grandchildren: Tiffany and Brad Osborne, Josh Bauer, Jonathan and Sara DeFilippio, Joey DeFilippo and his companion, Molly Starkey, and her daughter, Riley, and Brady McCarty; and great-grandchildren: Jayla, Kyleigh, and Cambria Osborne.  Ed will be missed by many; always ready with an easy smile, a word of support and a firm handshake. He was hard not to like.

The Bauer family would like to extend a special thank you to Dr Ramani and the cardiac team of UPMC as well as the caring staff at East Liverpool Hospital.

Visitation will be held on Friday, December 4, 2020 from 5PM-7PM at CARE Funeral and Cremation Specialists (formerly known as Martin MacLean Altmeyer Funeral Home) in Calcutta.  The funeral will follow at 7PM.