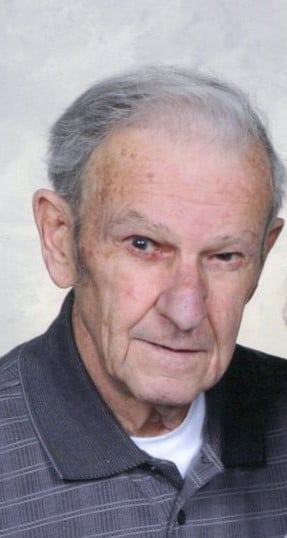 Along with his wife, Earl was preceded in death by: his daughter, Lu Ann Mick; as well as five brothers and five sisters

A private family service will be held at CARE Funeral & Cremation Specialists- MacLean Chapel in Wellsville, with Pastor Mark Blakeley of the First Christian Church of Wellsville officiating.  Burial will be at Oak Ridge Cemetery.

You may view this obituary, sign the guest book, and leave condolences for the family at carechapel.com