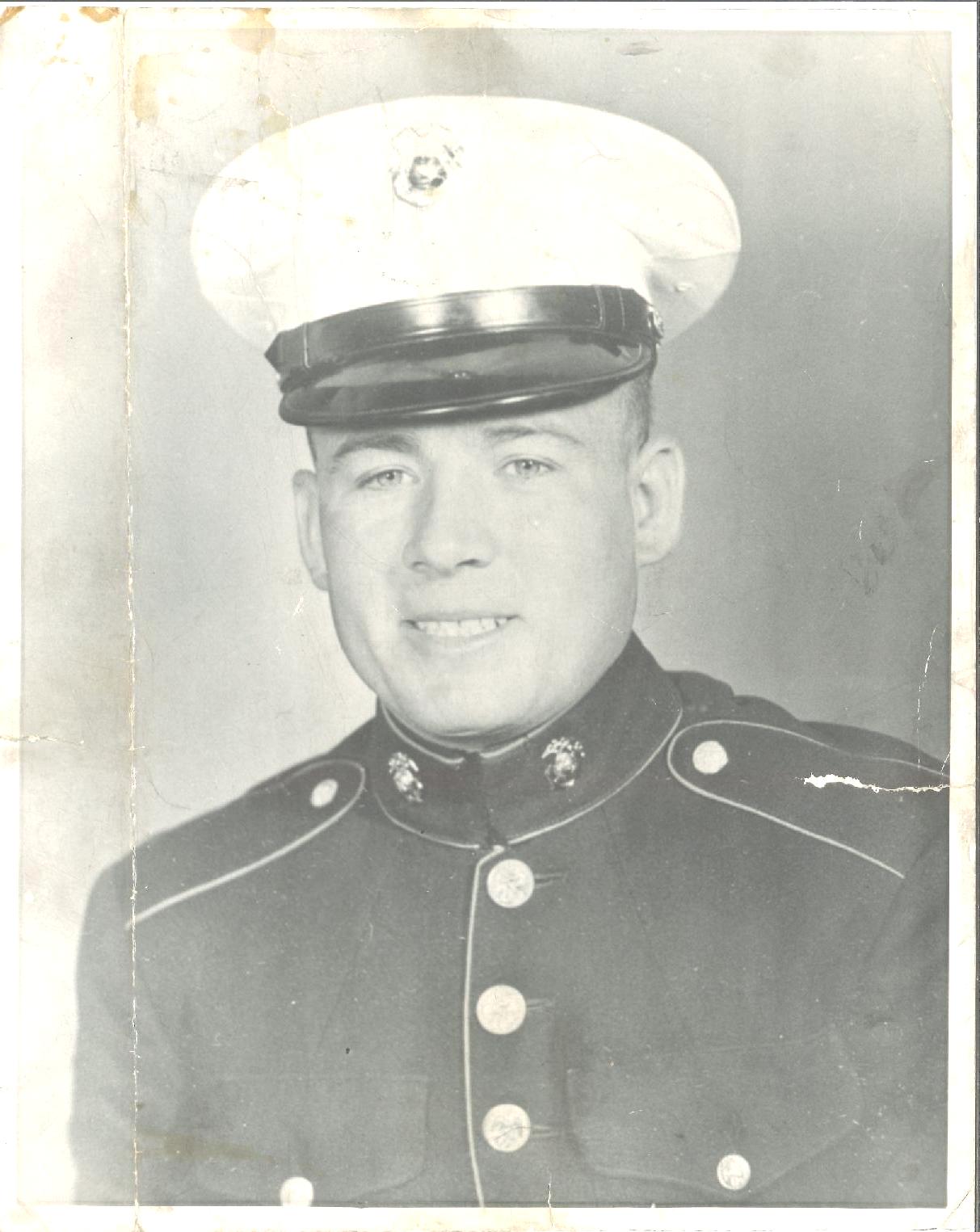 Dwight R. “Don” Mercer passed away on July 20, 2021 at his home surrounded by his family after a brief illness..

Mr. Mercer was born in New Cumberland, West Virginia on May 23, 1934 and lived most of his life in the area. The son of the late Dewey and Clara (Heffner) Mercer, Mr. Mercer attended high school and then went on to join the United States Marine Corps serving as a Corporal  during the Korean conflict. He later retired from St. Joe Lead in Monaca, Pennsylvania. He was Christian by faith and a member of House of Prayer in Calcutta and VFW Post 66.

He also leaves behind his grandchildren: Jimmy & Krista Dailey, Zachary Dailey, Cole Dailey, Brandon and Amy Piatt, Kristen Sturm, Jeremy and Rebecca Williams, Cody and Marissa Calhoun, Jerrod and Sarah Calhoun, Haley and Steven Sweet, Ashley and Patrick McMains, and Courtney and Mike Board. In addition, there are 29 great-grandchildren and three great-great grandchildren left to cherish his memory. He will also be missed by his special nephews: Mike Delekta, Ryan Stovall and Mark Stovall.

In addition to his parents, preceding him in death are ten brothers, his son John Dailey, and a grandson Chris Sturm.

A memorial service will take place at the House of Prayer in Calcutta on July 23rd 2021 at 6pm with Pastors Bob and Kim Gadd officiating.  Burial will be on Monday in Riverview Cemetery where the Tri-State Burial Group will accord military honors.

The care of Mr. Mercer has been entrusted to the Martin Chapel of the Care Funeral and Cremations Specialist

Friends may view this obituary online, send condolences to the family or sign the guest book at carechapel.com.