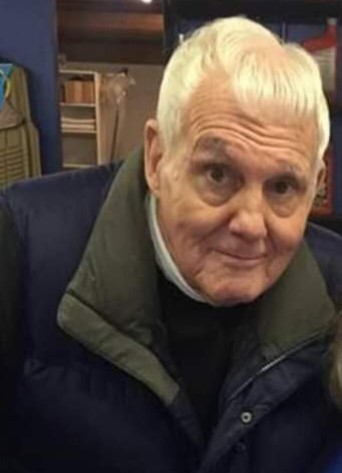 Duane was born in Orangeville, OH on February 12, 1941, the son of the late Gordon and Helen (Millikin) Wilson.  He attended Vernon High School in Vernon, OH

Duane was employed as an auto worker for General Motors in Lordstown for 30 years, until his retirement in 2000.  He then worked part time for Grand Ford (Tri-State Ford) in the East End of East Liverpool.

In keeping with Duane’s wishes, no services will be observed.  Care Funeral & Cremation Specialists- Martin Chapel, in Calcutta were entrusted with arrangements.