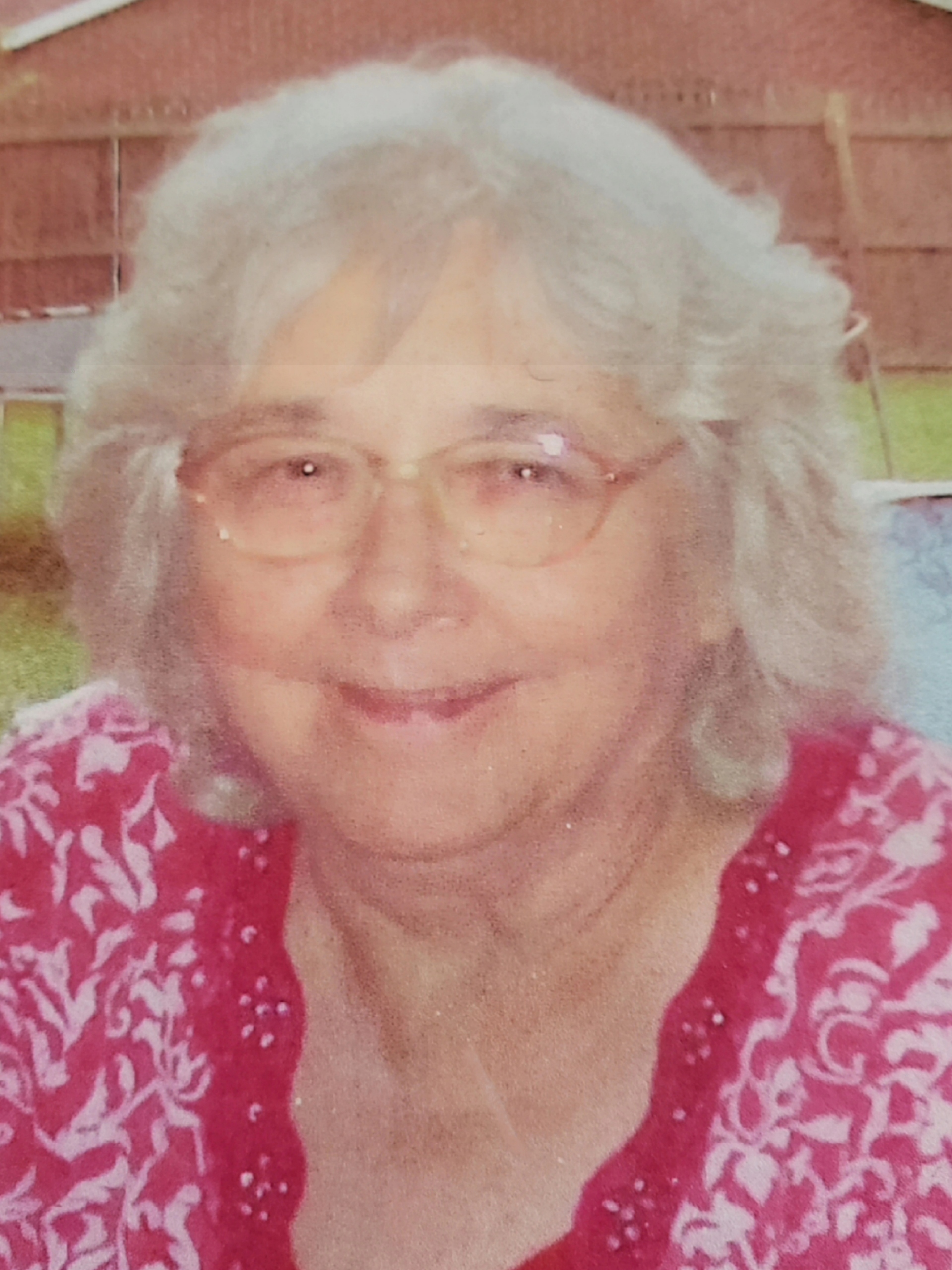 Dorothy J. Russell 83, of East Liverpool, passed away on Tuesday, January 29, 2019 at West Penn Hospital in Pittsburgh following a lengthy illness.
She was born in East Liverpool on January 30, 1935 the daughter of the late Donald & Beatrice (Tice) Russell. Dorothy lived her life in this area, working as a cook for various restaurants.
She is survived by three sons: Timothy Russell of Wintersville, OH, Andrew Russell of Mt. Washington, PA and Jason Russell and his wife Allison of East Liverpool, OH; thirteen grandchildren and six great grandchildren.
In addition to her parents she was preceded in death by a son: Douglas “Bill” Russell and a brother: Dick Russell.
Per her wishes, no calling hours or services will be held. The MacLean Chapel of the Care Funeral & Cremation Specialists in Wellsville has been entrusted with her arrangements.