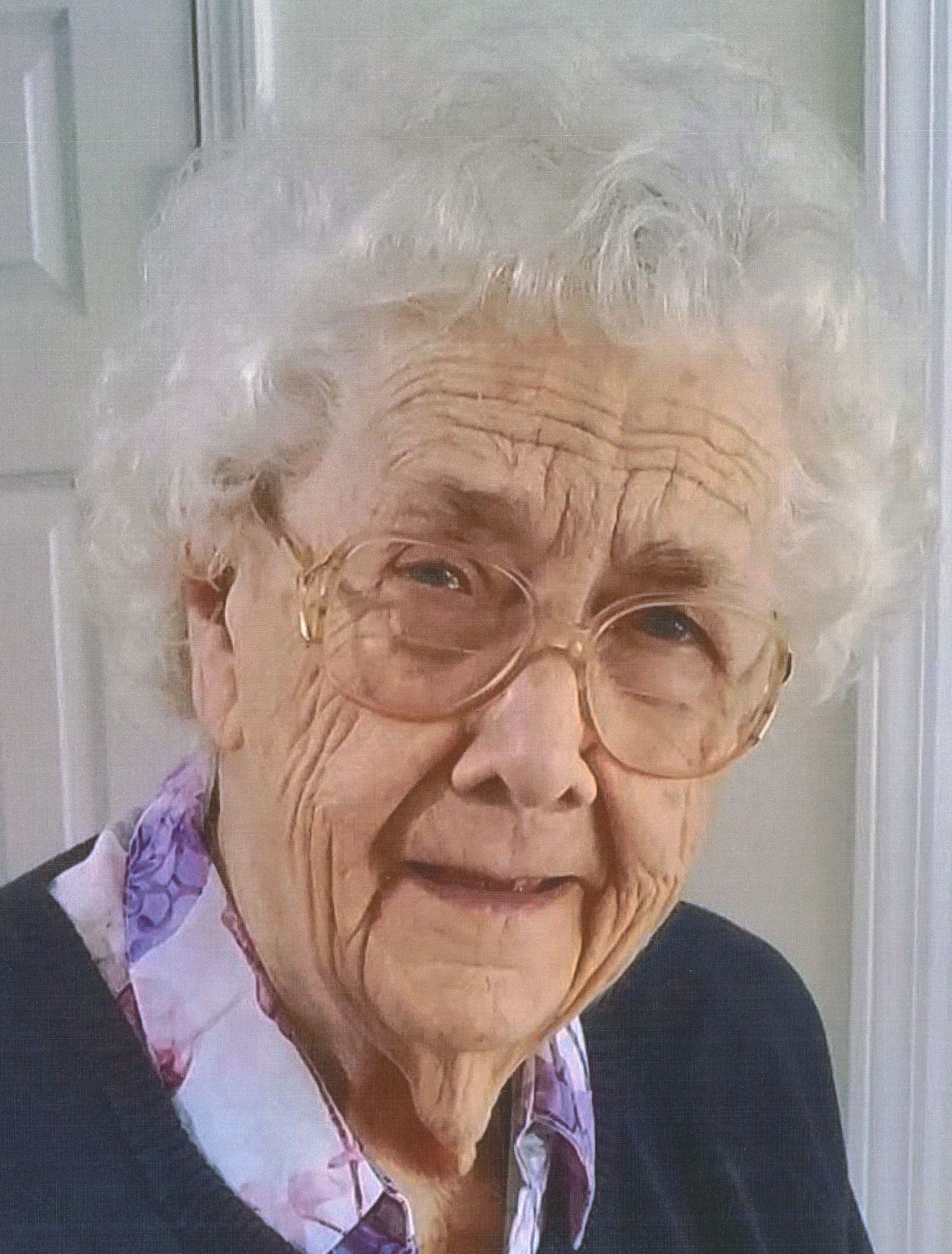 Dorothy J. Proctor, 93, of East Liverpool passed away on the morning of January 5th, 2023.

Dorothy was born in Chester, WV on June 9th, 1929 to the late Lester and Edith Wehner. Dorothy grew up in the Ohio Valley and lived here her entire life. She attended Chester High School and graduated with the class of 1948.  On May 2nd, 1952, Dorothy married Robert Proctor, and the two spent just over 60 years together until Robert’s passing on June 30th, 2012.

Dorothy worked as an insurance agent for AAA. When she wasn’t working, Dorothy enjoyed quilting. She also enjoyed golfing, but was mostly a huge fan of Ohio State University football and anything that had to do with Pittsburgh sports. She was also a member of the TOPS club, which is a non-profit organization dedicated to health and weight loss. What Dorothy loved most of all, was spending time with her family. She had several grandchildren and great-grandchildren, all of whom she loved dearly.

In addition to her parents, Dorothy is preceded in death by her husband, Robert Proctor, and sisters Rita Wehner and Bernice Ziskovsky.

Dorothy will be laid to rest on Sunday, January 8th, 2022 at 11:00am at Riverview Cemetery in East Liverpool followed by a private family service. Her arrangements have been entrusted to the Martin Chapel of CARE Funeral & Cremation Specialists.

In lieu of flowers the family asks that donations be made to the Ohio Valley YMCA, which Dorothy was a member of for years. You can donate here: https://www.tmcfunding.com/funds/oh-valley-ymca-for-dorothy-proctor/7366/