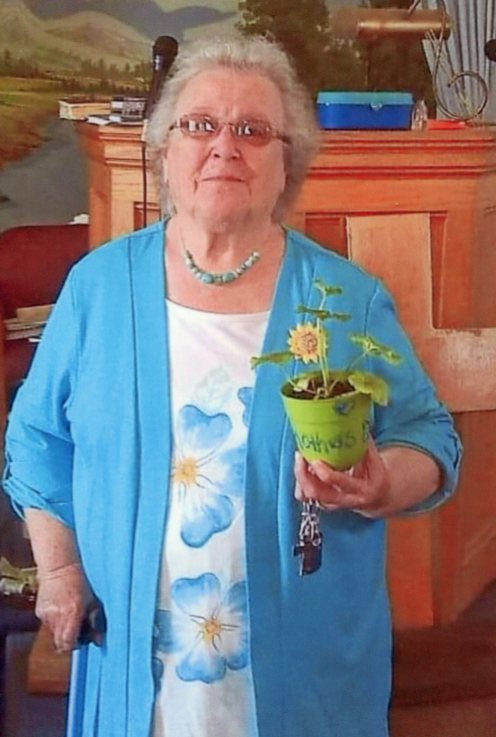 Born in Waynesburg, PA on March 17, 1926, she was the daughter of the late William and Lyda Headley. She lived in the area, attending college at Penn Commercial Business/Technical School where she received a two-year degree, and working as a cook for Central Green School District until she retired.

Dorothy enjoyed many activities including listening to music, cooking, and gardening, and most of all spending time with her family, which was her life. She was also a member of the Apostolic House of Faith in Columbiana, a place that was very important to her.

In addition to her parents, she is preceded in death by her husband Allen T. Jeffries, as well as her granddaughter Sydnee Ann Campbell and son in law James Hughes, and several brothers and sisters.

Dorothy touched so many lives, and will be missed by many.

Services will be held at 5:00 p.m. on Wednesday, September 29, 2021. Family and friends will be welcomed at the Martin Chapel of Care Funeral and Cremation Services in Calcutta on Wednesday from 2:00 p.m. to 5:00 p.m.

Friends may also view this obituary, sign the guest book, or send condolences to carechapel.com.