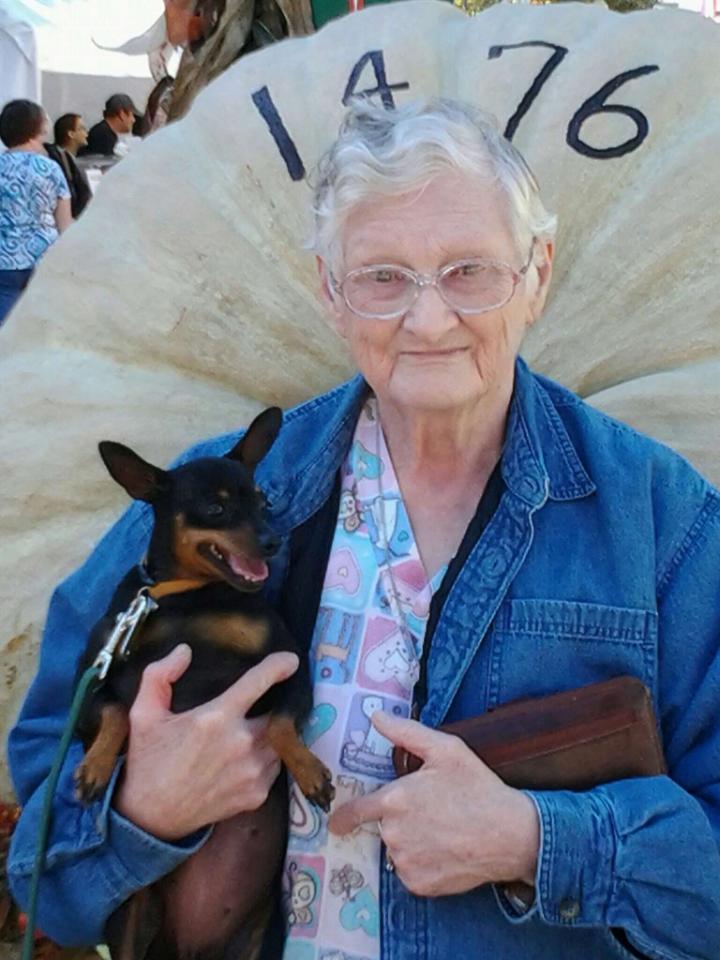 Dorothy M. Fox, 88 of Belmont, Ohio died Thursday, June 18, 2020 in the Wheeling Hospital. She was born October 10, 1931 in Bellaire, Ohio daughter of the late John Jacob and Nellie Jane King Jumps. Dorothy was a Methodist by faith and a homemaker.

In addition to her parents, she was preceded in death by her husband, Fred R. Fox in 1991, two sons, Robert L. and Jonathan Fox, her sister, Mabel Holmes and two brothers, Charles and John Jumps.

Interment in the Union Cemetery in St. Clairsville, Ohio.

Share your thoughts and memories with Dorothy’s family at carechapel.com